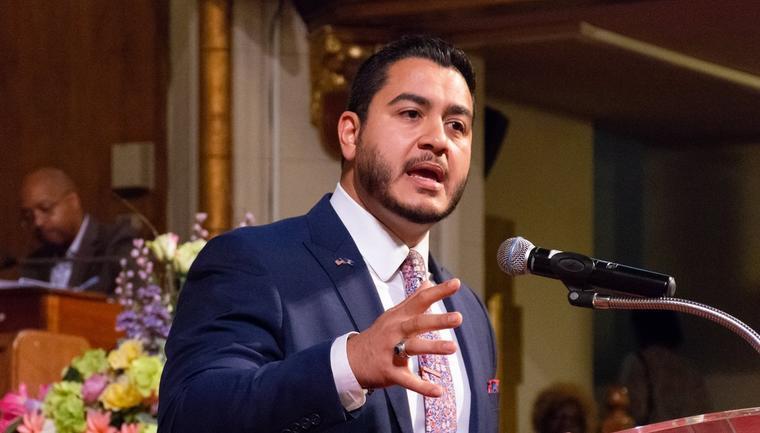 In Healing Politics, Epidemiologist Abdul El-Sayed Diagnoses the Political Epidemic that Led to the Pandemic

The coronavirus has left a trail of devastation in its wake. If anything, the virus has exposed how critically vulnerable and unprepared American society was for a crisis of this magnitude. In his book Healing Politics, ABDUL EL-SAYED lays out the progressive path we’ll need to rebuild an America that is more resilient and more equal.

Abdul El-Sayed was appointed the health director of Detroit at the age of 30—making him the youngest health official in America, period. And while he was successful in rebuilding the city’s ailing system, which crumbled after years of neglect, he found himself disillusioned with the social and economic factors that caused illness in the first place. As a result, he left medicine for politics, trying to address the underlying epidemic afflicting the country—what he refers to as the epidemic of insecurity. Dubbed “one of the brightest young stars in the future of the progressive movement” by Bernie Sanders, El-Sayed is boldly reimagining what healthcare can look like for the nation.

In his upcoming book Healing Politics (out March 31st), he weaves his personal life story, from his early life as the child of immigrants, to becoming a Rhodes scholar, health official, and a prominent voice in politics, with the compelling and cutting-edge science of epidemiology. Fellow Lavin speaker and climate activist Bill McKibben writes, “Abdul El-Sayed diagnoses the true epidemic of our moment: the scourge of insecurity, as we face a heartless economy and a faltering climate system. And he provides the prescription: a dose of empathy measured out in legislation and political action. It’s a manual for real, deep, and utterly necessary change.”

To book speaker Abdul El-Sayed for your next event, contact The Lavin Agency today, his exclusive speakers bureau. 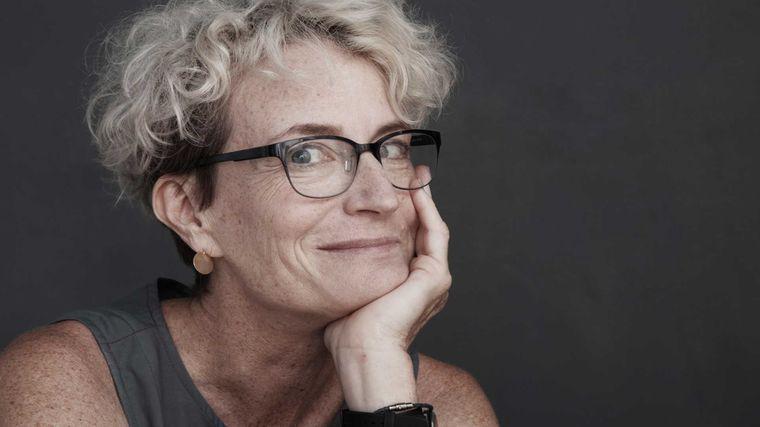