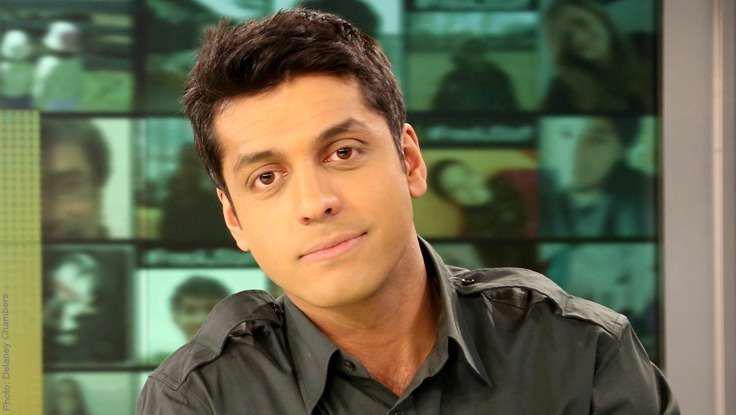 How to be a Moderate Muslim: Speaker Wajahat Ali in Salon

Earlier this week, speaker Wajahat Ali addressed Islamophobia in the aftermath of the Charlie Hebdo attacks with a satirical piece in Salon on the "mythical moderate Muslim." Ali, who is the co-host of Al Jazeera America's The Stream, often speaks on the Muslim American experience and is the author of The Domestic Crusaders—the first major play about Muslim Americans, post-9/11.

"In simpler times, whenever there was a terror attack, a selfless gang of enlightened individuals known as the 'Moderate Majority' burdened themselves with the thankless task of discovering 'Moderate Muslims'," writes Ali. "Due to the advent of modern technology and the glorious invention called 'the Internet', a handful of 'Moderate Muslims' were eventually found in the U.S. and Europe after diligent, strenuous effort...In the spirit of goodwill and intellectual inquiry, the 'Moderate Majority' asked the 'Moderate Muslims' why more of their tribe had not condemned terrorist attacks committed by a fringe minority? Initially taken aback, the 'Moderate Muslims' were curious why this strange double standard was being applied to them. Naturally, they were perplexed why they were asked to condemn violent actions committed by totally unrelated individuals oftentimes on different continents. They wondered why their alleged lack of condemnation was taken as automatic validation, endorsement and celebration of violent extremism."

Speaker Reza Aslan also appeared in the media to comment on Charles Hebdo. In an interview on NBC's Meet the Press, Aslan said: "Let's be clear that every single organization, major organization, Muslim organization throughout the world and in the United States, every prominent individual, be it political or religious leaders, everyone has condemned, not just this attack, but every attack that occurs in the name of Islam. Anyone who keeps saying that we need to hear the moderate voice of Islam, why aren't Muslims denouncing these violent attacks, doesn't own Google."

Watch the full interview below:

To book Wajahat Ali or Reza Aslan to speak at your next event, contact The Lavin Agency speakers bureau.