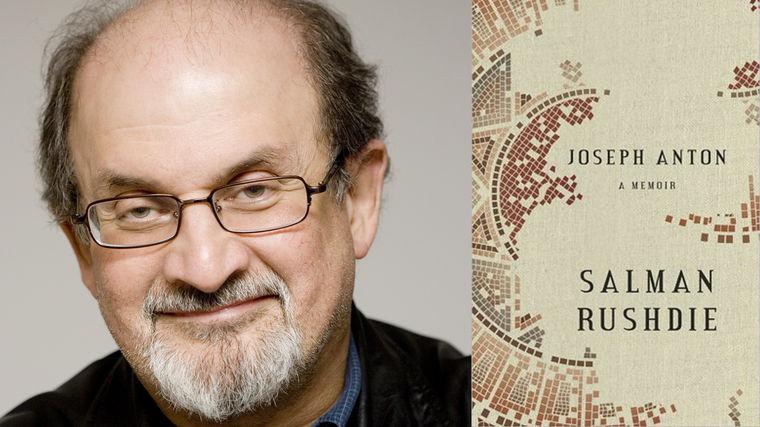 A month after its release, Joseph Anton, the memoir from literary legend Salman Rushdie, has been getting rave reviews. Akash Kapur of Bloomberg Businessweek writes that: "In an age of rising intolerance and diminished literary confidence, Joseph Anton—like Salman Rushdie’s own life—strikes a blow for the continued relevance of literature." Margaret Drabble, from The Guardian, calls the book, "brutally honest and profound....[and] more gripping than any spy story."

The book is written about the time Rushdie spent in hiding after a fatwa forced him underground. The title of the book comes from the witness protection name he assumed to safe guard his life. At nearly 700 pages the book is certainly not a light read, but given the subject matter, compression seems a bit unrealistic. However, it was Rushdie's dedication to detail that earned him praise from the Huffington Post's David Finkle, a multiple decade-long reviewer of books. Finkle writes: "It's Rushdie's sometime grace under pressure and sometime who-knows-what-else that make his recollections irresistible, that make his compulsive reminiscing a chilling, valiant endeavor."

Not only is Rushdie is a master not only of the written word, but the spoken word as well. In his talks he delves deeper into the themes explored in his work; from freedom of expression, to the power of literature, to international relations. Rushdie has a firm grasp on the world around us and uses his gifted storytelling ability to leave a lasting impression on his audiences. 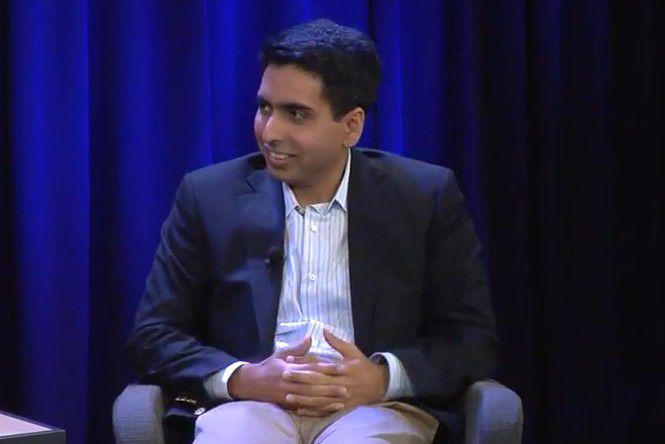