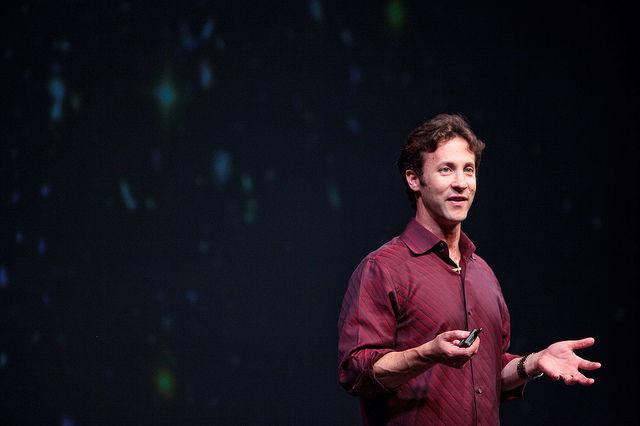 In a recent CNN article, neuroscience speaker David Eagleman made a foreboding prediction about the fragility of the Internet which, in light of this week's GoDaddy crash—seems to be chillingly accurate.

“Wars of the future will be fought less by rugged soldiers in the field and more by smart kids perched in front of computers slamming energy drinks,” Eagleman wrote. “As our dependence shifts onto the Net, so do our vulnerabilities.”

With the massive crash of the web hosting provider GoDaddy, and a Twitter user named
@Anonymousown3r claiming credit for the crash (which GoDaddy has now denied), we are reminded of how easily we can lose something that we depend on so heavily. In the keynotes in which he addresses the Web, Eagleman addresses the way that the Internet has changed our brains and thought processes, and how important social media and the online world have become to our existence. In his CNN article, Eagleman laid out four factors that could potentially wipe out the entire online network. A set of circumstances that, given the GoDaddy crash, now seem more probable.

“The Web appears to be the single most important technology that has ever been invented,” Eagleman writes. “We have been the generation lucky enough to witness its inception, and we are now the ones responsible for its protection.”