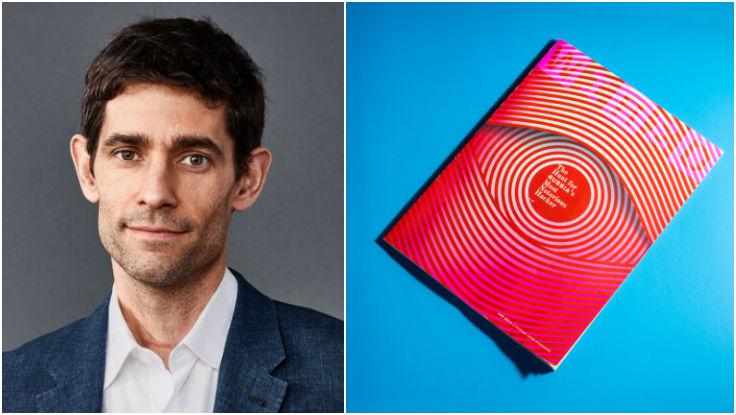 The Lavin Interview with Nicholas Thompson: New Editor-in-Chief of Wired on the Future of Tech, A.I., and Humanity

Newly minted Wired EIC Nicholas Thompson is ready to revitalize the iconic tech monthly. As the former digital editor of The New Yorker, Thompson introduced an uncompromising level of quality to the online platform, increasing readership exponentially. With two issues of Wired under his belt, Thompson recently spoke with Lavin about the future of tech, and how he plans on reflecting that in the magazine.

What do you have planned for your version of Wired—the Nicholas Thompson era?

What, exactly, do you mean by “adversarial”?

It’s my personality! But I do think optimism is really important. That was an important strand of Wired in the early days—the core insight being that technology in general leads to progress, and that sometimes we forget that. Technology connects us; allows us to have more information. On the other hand, after watching what happened in the 2016 US election, the rise of climate change denialism, and the ability of fake news to swing an election in the most powerful nation on Earth, you can't have a starry-eyed view of the role of technology in society. It has wonderful benefits, but it also has baleful effects. Figuring out that balance in a cutting-edge magazine about how technology is changing the world is a really interesting and complicated thing.

What are some of the themes you’ll be returning to?

The rise of artificial intelligence—how it’s changing us and the way we relate to devices; what will happen in the future; will it change the way we work? Does it mean we need to have a universal minimum income? I’m also interested in the role of truth in our society, and the role of technology companies. My first cover story was about the hunt for a Russian hacker who pulled of the greatest bank schemes in history … there’s a twist at the end of the story, which I won't spoil!

Let’s talk about humans! In a world increasingly encroached upon by machines, what role will we play?

There are so many interesting questions there, one of which is: what is a human? This is a fairly easy question to answer now, right? We know what a human is. So we have laser surgery and RFIDs implanted. You can have all kinds of smart sensors that you wear. We're all becoming a little bit more roboticized. Is there a big difference between holding a smartphone and then embedding the capabilities of a smartphone into our hands? The question of what is a human changes as we incorporate artificial intelligence into ourselves. Where does a human end and a robot begin?

As a veteran public speaker—a great explainer, comfortable with hosting, interviewing, or delivering keynotes—Thompson is uniquely situated to offer informed commentary on everything new and vital in design, culture, media, tech, ethics, or our digital future.

To book Nicholas Thompson for your next event, contact the Lavin Agency today.