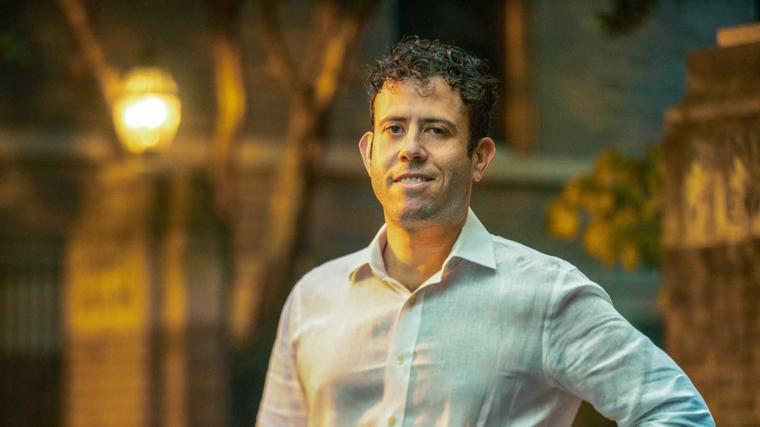 Until a few decades ago, the mere suggestion that someone could be gay ruined lives and reputations. Today, gay people can participate fully in many of the areas where they once were forced to live a lie. James Kirchick, author of the instant New York Times bestseller Secret City, argues that this huge and positive change was brought about not only by public activists, but also by the tireless work of gay people behind the scenes. Through the history of the gay subculture in political Washington, James proves that no one is too ordinary to make extraordinary change.

There has never been a book like Secret City. Lauded as the most important work of gay history in decades, it surveys the broad sweep of 20th century American politics through a gay lens. The Washington Examiner said that “It is, in many ways, one of the most human works of history written this decade so far. Secret City has raised the bar for the genre.”

James expertly brings the era and the characters to life with vivid anecdotes and meticulous research, introducing us to ordinary people who fought for acceptance out of the public eye. He shows us how to stand up for our right to express ourselves freely, and how to use freedom of expression as “the greatest tool oppressed minorities have to secure their equal place in society.”

James is an award-winning journalist and essayist, whose work has been published in The New York Times, The Washington Post, and The Wall Street Journal, among others. He is a columnist for Tablet Magazine and a contributing writer for Air Mail. 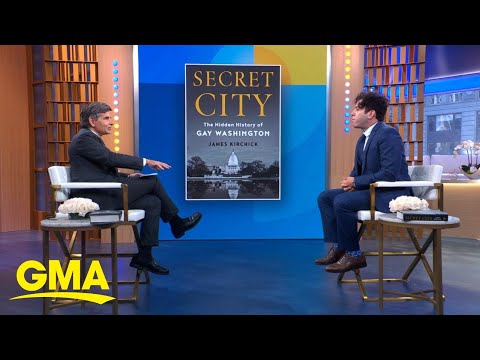 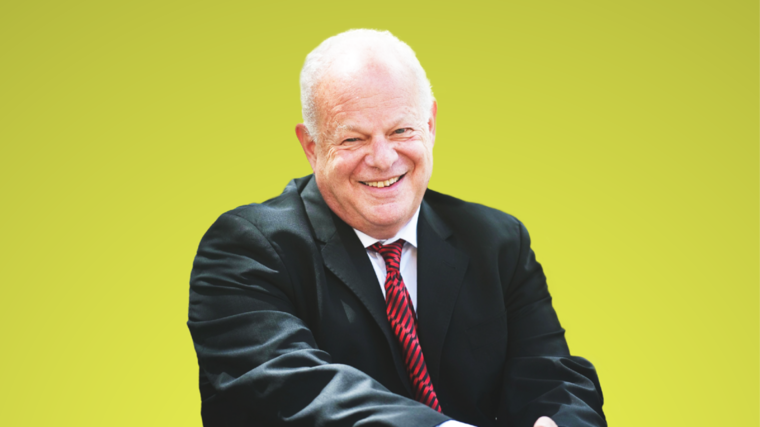