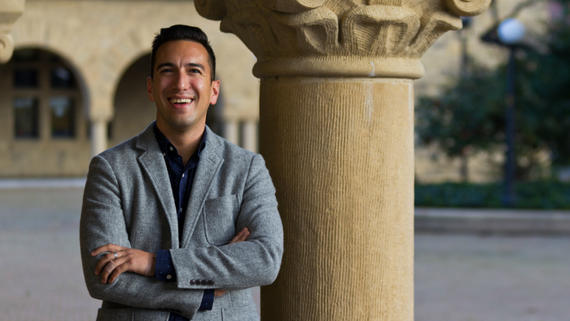 It’s Easy to Empathize with One Person. Stanford’s Jamil Zaki Helps Us Scale Up.

“For decades, social scientists have documented a troubling quirk in human empathy: People tend to care more about the suffering of individuals, and less about the pain of many people.” In the wake of what seems like an increase in natural disasters around the world, empathy expert Jamil Zaki explores humanity’s tendency to feel less as tragedies grow.

The phenomenon is called compassion collapse: “dozens or hundreds of people, by definition, can lose more, fear more, and hurt more than any one of us; human concern should scale with the amount of pain in front of us. Instead it dries up,” Zaki writes in The Atlantic. Understanding compassion collapse is the first step in fighting it, which is part of what Zaki studies as director of the Stanford Social Neuroscience Lab. There, he asked people to use virtual reality to help understand the plight of a single homeless person. This not only increased concern for homeless people overall, but also support for affordable-housing policy, even a month after the VR simulation.

Watch Zaki’s TEDx talk “Building Empathy: How to Hack Empathy and Get Others to Care More.” 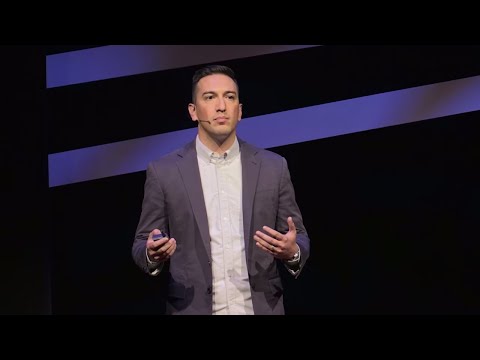 To book Jamil Zaki, or another psychology speaker for your next speaking event, contact The Lavin Agency.

marketing | October 26, 2018
Revenge of Analog Author David Sax on Real Things and Why They Matter in Marketing 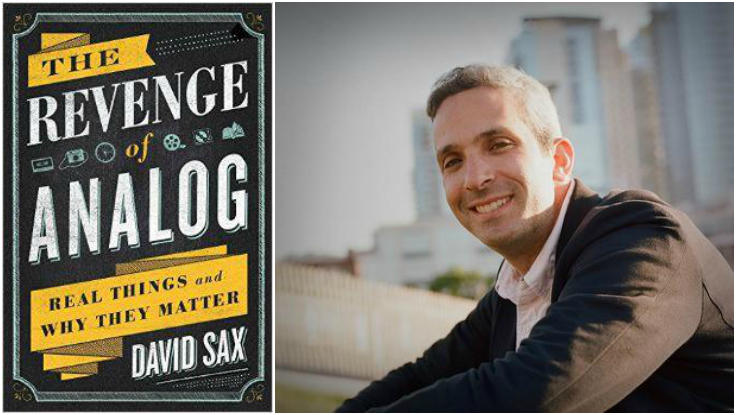