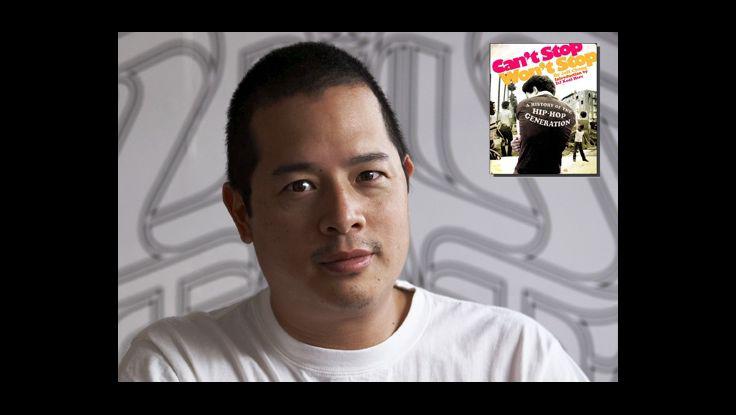 Indie kingmakers Pitchfork have compiled a list of their favorite music books and Can’t Stop Won’t Stop: A History of the Hip-Hop Generation, by Lavin speaker Jeff Chang, is on it. A strong choice for University Common Read programs, Chang’s sweeping masterwork of vivid cultural reporting hedges closer to urban history than music writing per se; it’s more Mike Davis than Lester Bangs. As Pitchfork writes, Cant’ Stop Won’t Stop is “less concerned with legend and more invested in the political and social circumstances that allowed the music and the subculture to exist in the first place.” Chang continues to give select keynotes and is currently working on a multicultural history of America, Who We Be.


Most hip-hop histories deal in mythic imagery: the early graffiti heroes who turned dilapidated subway cars into rolling art galleries or block parties with soundsystems that would dim streetlights. In Can’t Stop Won’t Stop, Jeff Chang is less concerned with legend and more invested in the political and social circumstances that allowed the music and the subculture to exist in the first place. In the first chunk of the book, music barely enters the equation; instead, we learn about crippling South Bronx poverty, epidemics of arson, civil rights movements, racial tensions, and gang meetings that Chang depicts as a less-cartoonish version of the opening scenes from The Warriors. So when music eventually does come into the picture, we know a whole lot more about the world of the people making it.

Chang’s history leans heavily toward certain historic eras, and it includes virtually nothing about rap scenes outside of New York and Los Angeles. But Can’t Stop is absolutely essential for the picture Chang creates of some truly epochal moments: the 1973 West Bronx party that launched DJ Kool Herc’s legend, the brief era when uptown rappers and DJs hung out with downtown punks and artists and sniffed coke at the Roxy, the L.A. gang truce that (as Chang tells it) contributed to the sense of euphoria Dr. Dre built on The Chronic, the editorial battles that transformed The Source from a vital voice to a single criminal’s mouthpiece. And what really makes Can’t Stop Won’t Stop pop is Chang’s vivid, humane writer’s instinct. The man knows how to tell a story, and there are great stories here. 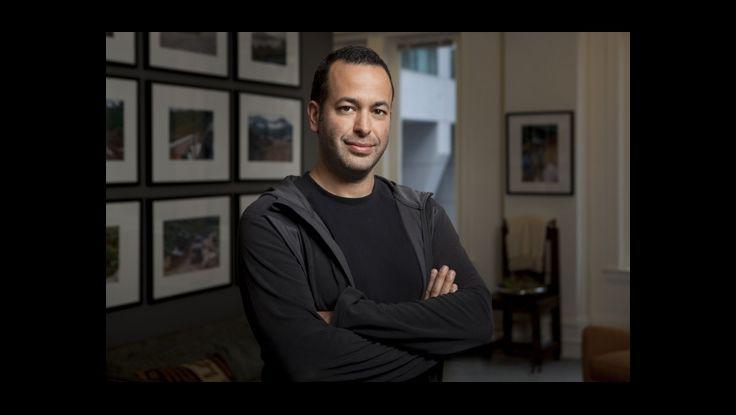