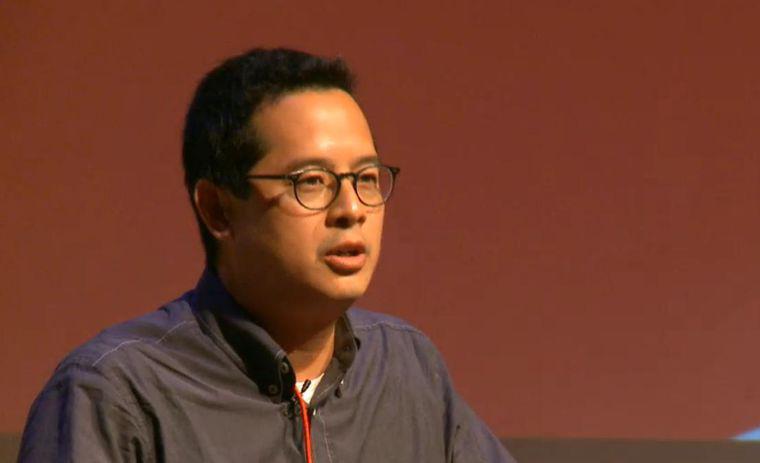 According to Jeff Chang, "artists are central to social change." As he told the audience at The Creative Time Summit, making change is a process and the cultural component of that process is vital. Since cultural shifts often precede political ones, artists are the ones who create a medium to change the dialogue. "Culture is how we change the narrative," Chang says, "it helps us to imagine what change can look like and makes it feel not just possible but inevitable."

It's difficult to think of the powerful role that art plays in enacting change when we perceive change only in terms of monumental events. Chang suggests that we think of change as a process, instead. That way, we could see it as a collection of varying forces that grow over time. Art, of course, being one of those forces. Change starts by investing in art, he argues, because at the deepest level change is about people. And when people create art that shifts the popular dialogue—it starts a movement.

A social historian with both street cred and academic merit, Chang breathes new life into discussions about social change and the way that politics, culture and diversity intertwine. He is the author of Who We Be and Can't Stop Won't Stop and is the Executive Director of the Institute for Diversity in the Arts at Stanford University. His keynotes explore a changing America by breaking down the biggest fundamental component to that change—the people who are making waves in society.