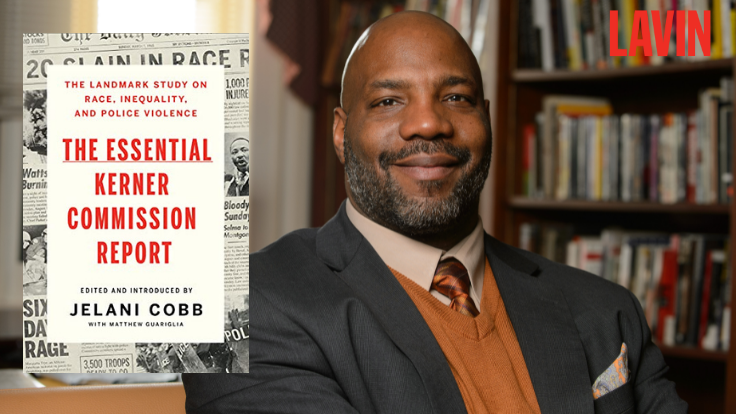 In The Essential Kerner Commission Report, Columbia professor and New Yorker correspondent Jelani Cobb, and his co-editor UC Berkeley historian Matthew Guariglia, offer a condensed version of the 1968 historic study, released shortly after the assassination of Martin Luther King Jr. In the 53 years since its initial publication, awareness of the report’s findings have “ebbed and flowed in the public consciousness,” writes The Los Angeles Times, noting that the groundbreaking exploration of economic inequality, racism, and policing seems especially relevant after George Floyd’s murder last year. “Cobb’s and Guariglia’s edits draw attention to misconceptions regarding the key players in civil unrest then and now: police, protestors, and the media.”

As the movement for racial justice continues to grow, Cobb’s version of the report—including an enlightening introduction—contextualizes it for a new generation.

To book speaker Jelani Cobb for your next event, contact The Lavin Agency today, his exclusive speakers bureau. 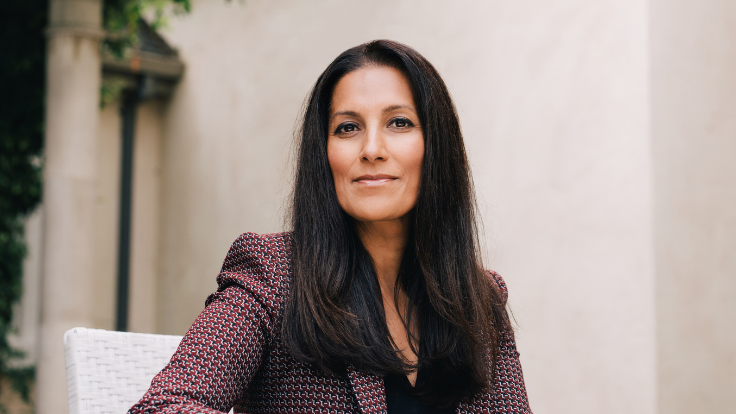