Jessica Jackley: Can Crowdfunding Save Our Economy?

In a recent interview with The Economist, Jessica Jackley spoke about the future of crowdfunding: will it affect the business world and can it fundamentally change the nature of entrepreneurship. In the case of start-up businesses, investors who participate in crowdfunding bring much more than simple capital to would-be entrepreneurs. They also contribute their ideas, values, and industry contacts. Businesses started with crowdfunding will likely have more investors than traditionally-funded businesses, and investors will be more engaged because they are putting up their own money to support a company they believe in. As Jackley explains, all of this adds up to a more responsible, and ultimately more successful, startup:

The best thing about crowdfunding—that I hope we see, that I believe we'll see—is that investors are going to be valuable, now and in the future, not just because of the cheque they can write, but because of the other things they can bring to the table. Their perspective, their expertise, even their vote on how the next product should turn out. It's beyond just money...I think we'll see over time that a crowdfunded business, all else being equal, will be more successful because of the additional support they have beyond just money.


In her talks, Jessica Jackley, the co-founder of KIVA, touches on everything from business strategy to social media to the ins-and-outs of social entrepreneurship as a career. Most of all, Jackley combines the boundless hope and enthusiasm of the net generation with the smarts and knowledge of an MBA-trained businesswoman. If we really want to change the world, says Jackley, we have to be prepared to think beyond the lines, take risks, and dare to challenge traditional business models. As The Economist discovered, Jackley's vision of a new wave of crowdfunded startups isn't just wishful thinking—it's a powerful idea that has the potential to transform our economy. 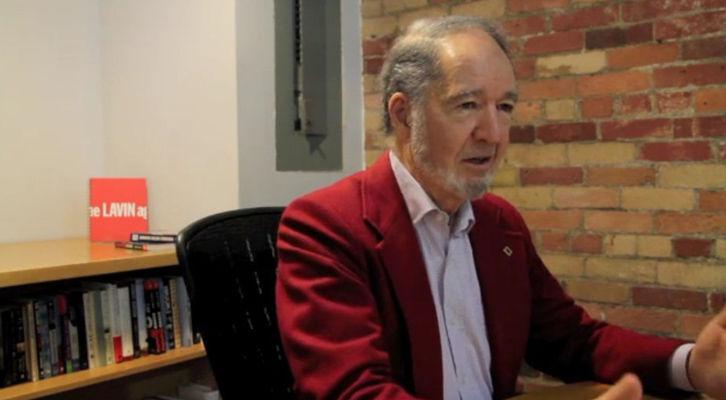