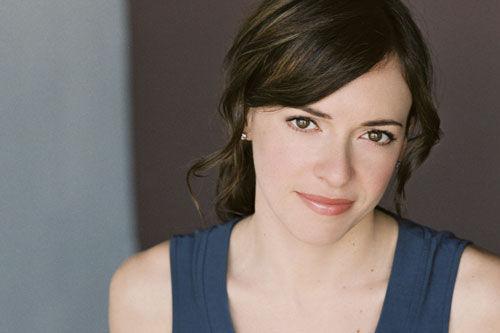 Jessica Jackley, social entrepreneur and co-founder of the micro-lending website Kiva.org, shared her insights on making it in the business world at the Women on Wall Street Conference this week in New York. The theme of the 18th annual event was "Making Your Impact: Advancing the Economic Power of Women"—something that Jackley knows a fair bit about given her success with Kiva. The event has grown exponentially in the past few years, and now brings in thousands of business and financial services members.

Gord Mazur, Lavin's Executive Vice President, and Holly Caracappa, Sales Agent from our New York office, were both on hand at the event. Jackley opened her talk by recounting the first time she became excited about the powerful potential of micro loans—which happened while sitting in on a lecture at Stanford. After a trip to East Africa, and many years of hard work, Kiva has now grown to become one of the largest social benefit websites in history and has loaned over $300 million to the working poor across the world.

When asked what about her speech resonated with her the most, Holly spoke to Jackley's candid authenticity. "There were no stock answers," she said, "what the thoughtful pauses and incredibly candid, sometimes playfully self-deprecating answers revealed was not only authenticity, but more importantly, real presence in the moment." Further, Holly adds that Jackley was "really thoughtful and aware of whom she was talking to," despite the fact that she doesn't ofen rub shoulders with Wall Streeters at the Kiva offices.

As for Gord, his most memorable takeaway was when Stephanie Ruhle from Bloomberg, the event moderator, asked Jackley about her monetary success. "It depends on what currency you want to be paid in," Gord recalls Jackley saying, "sometimes money isn't everything."