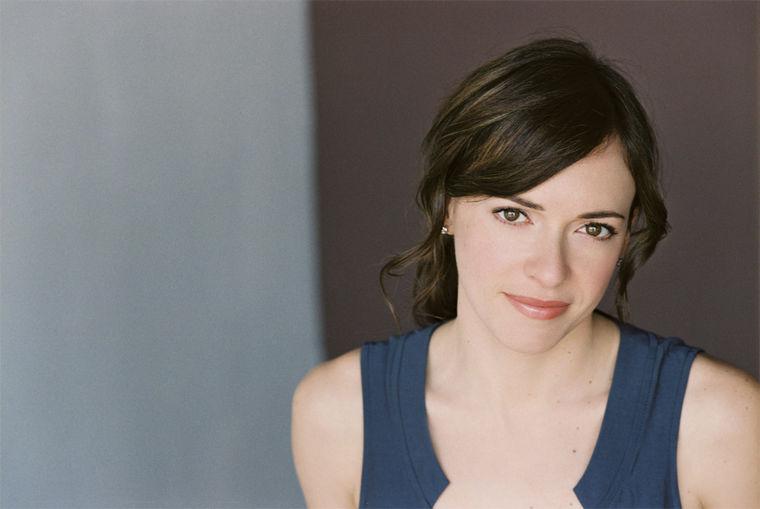 Jessica Jackley, who recently spoke at the University of Saint Thomas Symposium of Social Entrepreneurship, says that one of the secrets to KIVA.org's success is that it provides people with opportunities—not handouts. As she explained at the seminar, her life dramatically changed when she began to see the poor as people with a wide skill set and much to give, rather than as helpless victims. Although they had talents and were willing to work, they were often hindered by the cycle of poverty and the inability to access financing. Rather than providing these people with charity, she decided instead to give them interest-free loans to help them turn their lives around. KIVA.org—which Jackley co-founded—is a microlending website that allows lenders from across the globe to provide those in need with small, interest free loans to help them save their business, or, to get them started.

As well as giving the attendees a history of her non-profit—which is expected to have provided over $1 Billion in loans by the end of this year—she also gave some practical advice for those wishing to embark on a similar path. The first tip was to know your mission. She explains that you need to have a plan and stick to it, no matter how difficult that can be at times. Second, she explained that making a difference often starts by learning to listen to the people you are trying to help so you can provide them with what they need, not just what you think they need. Finally, she explained that working with others and sharing your story is essential to making positive change. Don't try to go it alone, she advises, and don't be impartial to the suggestions of those around you. Rather, Jackley suggests that you find people who are passionate about the same mission as you and employ them to get involved.

Similar to Jackley's other talks, she provides the audience with a mix of personal success stories and practical advice. She uses KIVA's success and initial hardships as a case study to provide inspiration to those who want to become a social entrepreneur themselves, or feel that they want to make a difference in the world but aren't quite sure how. She also speaks to the power of social media to change the world, and explains how new media can revolutionize communities and lead to positive widespread global change.