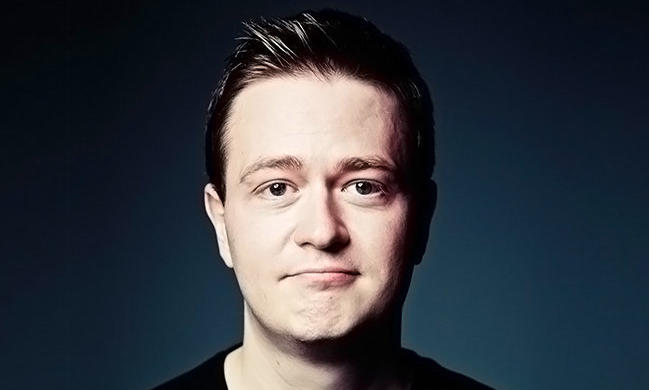 The War on Weed: Johann Hari Charts the Changing Landscape of Cannabis Legalization, Regulation, Use, and Trade

Johann Hari has spent his career studying addiction: its causes, victims, laws, and treatments. But what about cannabis? In a brand new and well-timed talk, Hari presents a fact-based argument for understanding a substance with legal and societal implications we have yet to fully explore.

The majority (90%!) of cannabis users are unharmed by the drug. With those numbers, why is it still illegal in so many parts of the world? In this talk, Hari unpacks the thorny issue of cannabis legalization, sharing facts from exhaustive research drawn from 17 countries. What does a successful regulated trade looks like? And just as significant a question, which arguments are most effective in bringing about lasting legislative change?

With palpable warmth and lucid, big-picture insights, Hari explores how, in uncertain political times, regulation might be modifed, asking the questions that spur change. Can supporting a legal trade help end the global war over drugs: an avoidable conflict that has claimed the lives of hundreds of thousands? How exactly do illegal cannabis dealers operate? What is the health and social potential of this oft-misrepresented substance, and how might more moderate strains gain popularity once the drug is made legal? Finally, what can we do about the 10% of cannabis users who are harmed by, or addicted to it? Employing striking evidence, cutting-edge science, and surprising facts, Hari’s keynote is a must for any group seeking the blunt truth into how we can, and why we must, change the conversation around marijuana.

A veteran investigative journalist with a New York Times bestselling book (Chasing the Scream) and viral TED Talk, Hari helps us understand where the war on drugs went wrong, and how we can foster recovery in a world torn by addiction and its punishments. 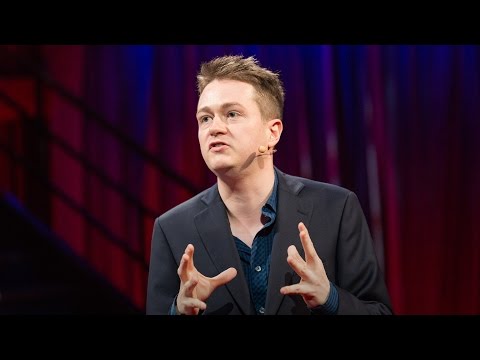 Public speaking is our business, and our roster—ahem—speaks for itself. Contact us today to learn more about our diverse talent like Marvel writer Gabby Rivera, or anti-ageism advocate Ashton Applewhite.

authors | October 16, 2017
The Reviews Are in: Salman Rushdie’s The Golden House Is “A Great Gatsby for our time” 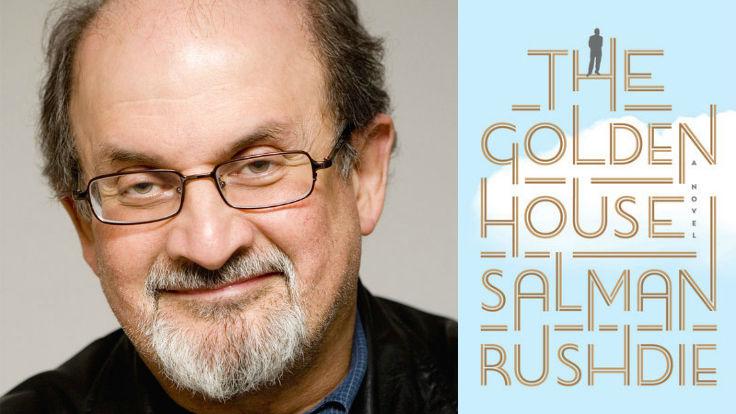