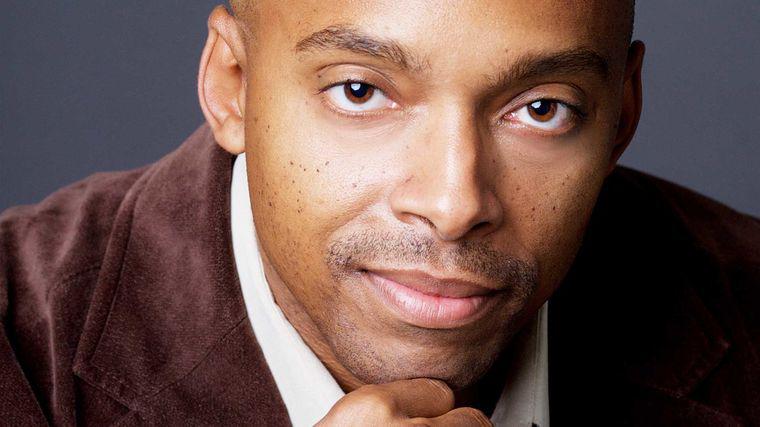 “If we only search for a narrative that is most convenient to us, then we ourselves may be part of this nation’s going over the cliff,” says new Lavin speaker and Harvard professor Khalil Gibran Muhammad. Obscuring the nastier parts of American history may seem politically correct—but it also denies truths that encourage social growth.

Khalil Gibran Muhammad, author of The Condemnation of Blackness: Race, Crime, and the Making of Modern Urban America, is an eloquent voice working to make visible the shared facts of racial injustice that mar America’s past and present. “You replace one kind of authoritarianism with another kind of authoritarianism,” he explained, citing the need to show history in it’s truest form.

Former Director of the Schomburg Center for Research in Black Culture, and Harvard professor of Race, History, and Public Policy, Muhammad’s words come from a place of scholarship and hope for a better future. A frequent contributor to The New York Times, Muhammad recently discussed the history of incarceration and race in a Times Book Review cover story on two new books, titled “Power and Punishment.”

In the following episode of Cape UP, Muhammad discussed the legacy of racial erasure with host Jonathan Capehart, continuing a conversation begun at an event celebrating Ralph Ellison’s seminal 1952 novel, Invisible Man. As Capehart explains, it was “a conversation that got into what happened when he did a deep dive on his daughter’s assignment and pushed back on the narrative taking hold among African Americans.”

Muhammad’s recent quest for transparency in action was a grade-school history lesson in Colonial America that turned his daughter’s South Orange, N.J., class into international news. Among the assignment options was creating a visual representation of the period. Some students made posters advertising a slave auction. He was troubled to find community resistence to the posters.  “It seems to me that our legitimate fear cannot manifest itself in shutting down debate and nuance and complexity and working through ideas in a public arena where we then come to terms, where we agree on shared facts,” he told Capehart.

One of the most respected authorities writing about and speaking on racial justice in America, Muhammad is redefining our understanding of diversity. Muhammad’s talks argue for why institutions should reconcile past with present—and how it begins with education.

Listen to Khalil Gibran Muhammad on Cape UP here:

To book Khalil Gibran Muhammad for your next event, contact the Lavin Agency today .

psychology | April 18, 2017
“Leave your phone at home for a day” Suggests Daniel Lerner, Author of U Thrive: How to Succeed in College (and Life) 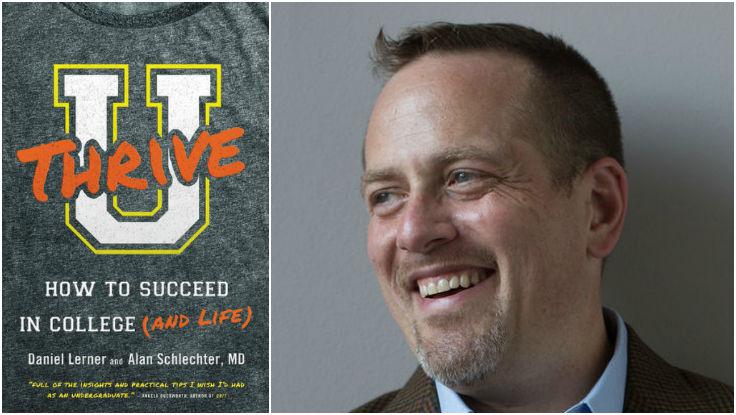