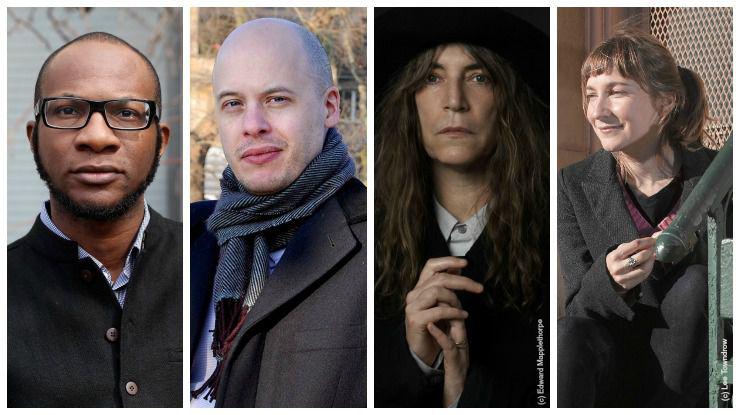 Flavorwire just posted their list of 50 Books That Define the Past Five Years in Literature—and titles by four Lavin speakers made the cut. Featured alongside several literary heavyweights—including Zadie Smith, Hilary Mantel, Jonathan Franzen, and Haruki Murakami—these books represent a "very unique and fruitful time for book lovers...[they] show what is great about literature here and now" (Flavorwire). Once again, our speakers prove themselves to be cultural touchstones, standing out as relevant and lasting voices.

Teju Cole, Open City
"It’s hard to believe that Cole only has only published a novella and this novel on the life and times of a Nigerian immigrant student, and not volumes and volumes of his prolific writings for such publications as The New Yorker, Granta, and the New York Times, but a novel this wonderful and fully realized will do (for now)."

Teju Cole's keynote speeches, like his writing, are articulate and grand explorations of the way we live and the connections we make with the people and places around us.

Lev Grossman, The Magicians
"Grossman came up with a formula that seems so simple that it’s shocking somebody didn’t beat him to it: adults like YA, and everybody loves a good fantasy novel, so why not write a YA trilogy that’s geared more towards the 18-plus crowd?  It certainly paid off, and has lots of writers following suit."

In his talks, Lev Grossman brings a uniquely qualified, humanistic eye to the complex and unprecedented ways in which technology and culture are merging.

"For those who were already familiar with her legendary body of work, it was hardly surprising that reading Smith’s memoir of her life and times in 1970s New York would turn out to be a magical experience. The joyful shock came when the National Book Award and the broader reading public agreed."

In her talks, Patti Smith shares her unique insight on what it takes to be an artist—and how you can achieve your passions in life. A natural storyteller, Smith inspires and transforms audiences of all ages.

Sheila Heti, How Should a Person Be?

"Heti is the rare writer who is totally unafraid to take thematic and stylistic risks, and that’s why she’s in a class all her own. This strange and wonderful novel about art, friendship, and women’s lives, which caused so much discussion and controversy upon its release, is sure to be cited as a huge influence for years to come."

In spirited keynotes, Sheila Heti talks about relationships, art, friendship, urban life, and what it means to dedicate yourself to a craft—and to a truth—that is worth pursuing. 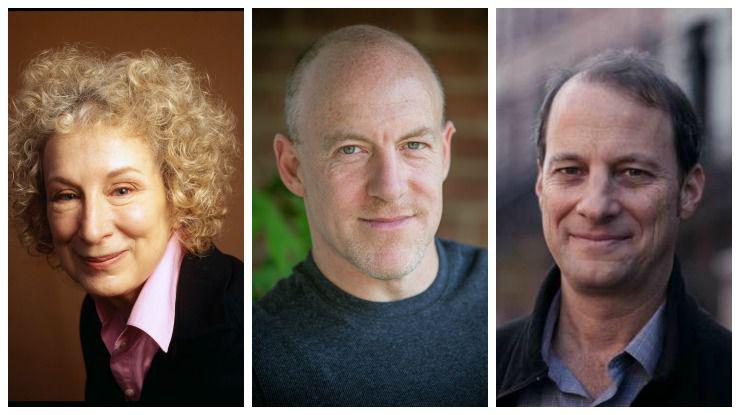