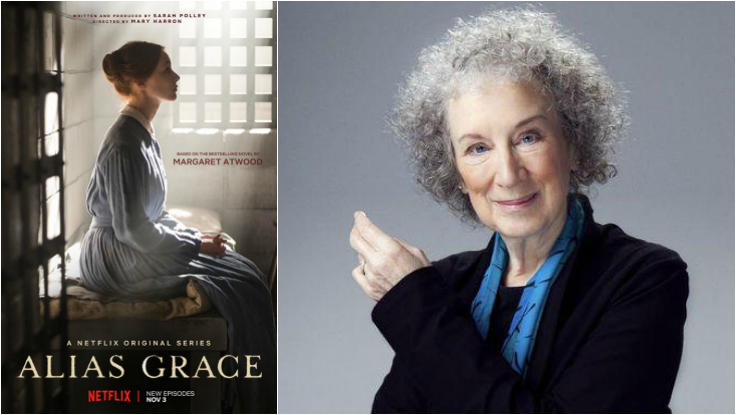 After the success of The Handmaid’s Tale—Hulu’s most watched show ever, nabbing 13 Emmy nominations—Netflix is adapting another Margaret Atwood novel: the Giller-winning, Booker-shortlisted murder mystery Alias Grace, written, produced and directed by women.

Every episode is directed by indie icon Mary Harron (I Shot Andy Warhol, American Psycho) and written and produced by Academy Award nominee Sarah Polley (Away from Her, Take This Waltz). Inspired by an infamous 1843 crime, the novel tells the dark and distinctively feminist tale of Grace Marks, a poor, young maid who is accused of murdering her employer and his mistress. All six episodes will be out November 3, and Atwood announced at TIFF this year that the series gave her “real nightmares.”

The Lavin Agency is a premier speakers bureau. Contact us today to book Margaret Atwood, or another creative speaker.

college | September 13, 2017
Suki Kim is One of The Only Writers to Ever Live Undercover in North Korea. Now’s the Time to Listen. 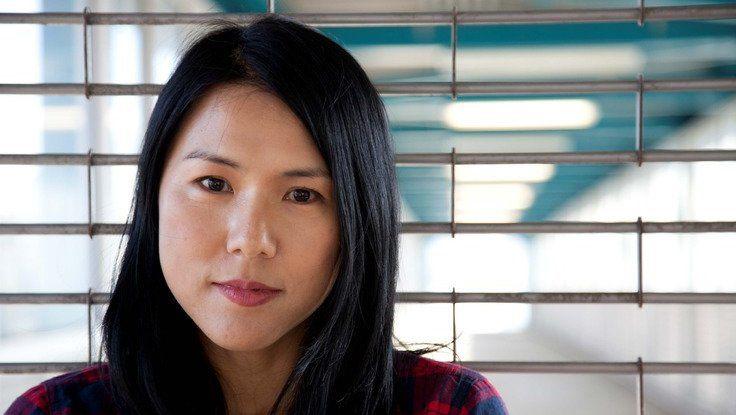