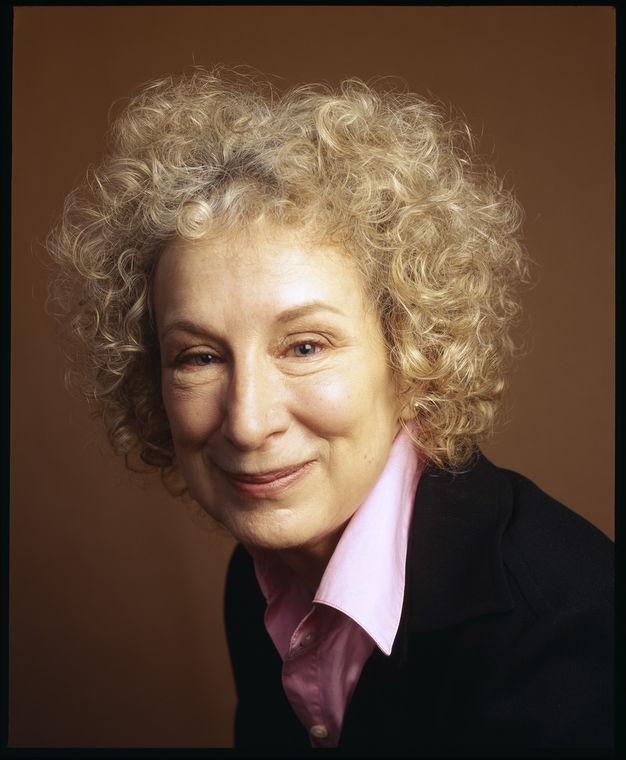 Margaret Atwood’s prescient non-fiction book Payback—a history of debt that was release in 2008 at the dawn of our current financial crisis—is now a documentary. It will make its world premier at The Sundance Film Festival in January. The book, which was the #8 Best Book of the Decade, according to the Times of London, was originally delivered by Atwood as a collection of five speeches in five Canadian cities, part of the esteemed Massey Lecture Series.

The film version, also called Payback, will be directed by Jennifer Baichwal (Manufactured Landscapes) and produced by the National Film Board of Canada. The NFB says the film “trace the links between debtor and creditor across centuries and cultures – in politics, literature, religion, sociology and economics – showing how debt has become an innate part of the human experience.” It comes at a time when people are bracing for another downturn, and asking serious questions about how debt affects our lives.