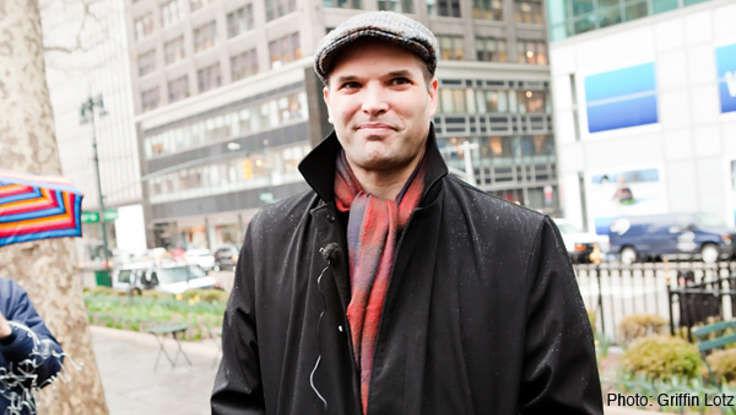 When it comes down to it, politics speaker Matt Taibbi says that Rush Limbaugh just doesn't get why the Republican party earned so little of the minority vote this past election. While the Republicans fared well with white males at the polls, they were far off from earning themselves the support of minority voters. Limbaugh questioned why the GOP wasn't able to connect with these constituents on his radio show. While he is by no means the resounding voice for the Republican party, his brash comments certainly crystalize an overarching problem with the party's direction.

"It's hard to say," Taibbi writes in his recent Rolling Stone piece, "whether it's good or bad that the Rushes of the world are too clueless to realize that it's their attitude, not their policies, that is screwing them most with minority voters." Self-reliance and fiscal responsibility, for example, are two traditional conservative values that most people would generally identify with and support, Taibbi explains. However, by clinging to stereotypes and assuming that all young voters are lazy and don't want to work and that women are only concerned about reproductive rights, Taibbi argues that the party is missing out on the issues that would allow them to really connect with voters. If you are out of touch with what your voters actually want, he questions, how can you expect to earn their support? While the Republicans didn't lose the election by a huge margin, some introspection is necessary, he writes, to decide how to better connect to a larger portion of the country. Romney and the Republicans' lack of self-awareness, Taibbi argues, could have been the biggest factor that cost them the election—not their policies.