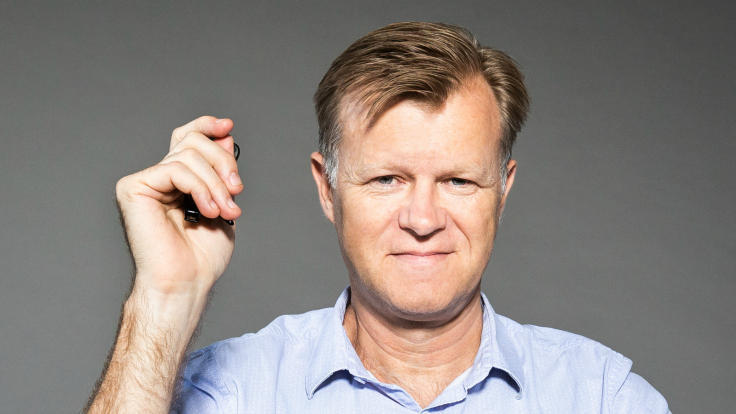 Davos Needs to Wake Up to the Ills of Centralization: Cryptocurrency Expert Michael Casey for CoinDesk

World leaders and dignitaries from every sphere of influence will gather in Davos, Switzerland for the World Economic Forum. Topics to be discussed range from climate change to political polarization—but are the elite guests missing the point? In Michael Casey’s latest article for CoinDesk, he makes a compelling argument that today’s most important issues are being overlooked.

“The disintermediating, fragmenting and decentralizing impact of the internet has made the 21st century’s political and economic structure profoundly different from the previous one,” writes Michael Casey. “But the Baby Boomers who run our governments and companies still tend to apply 20th century assumptions about centralized money and power. They fail to see how our outdated political and economic institutions are out of touch with this new reality, and how that explains society’s ever-waning trust in them. It’s a myopia that also means they often fail to recognize, much less understand, the alternative decentralized models quietly emerging from the developers building cryptocurrency, blockchain and digital identity technologies.”

From rumors of China launching its own digital currency, and the impact that will have on the “dollar-centric” global economy, to the culminating fears around digital privacy and disinformation, there are many issues that are either poorly understood by the Davos crowd, or worse, being completely ignored.

To book speaker Michael Casey for your next event, contact The Lavin Agency today, his exclusive speakers bureau. 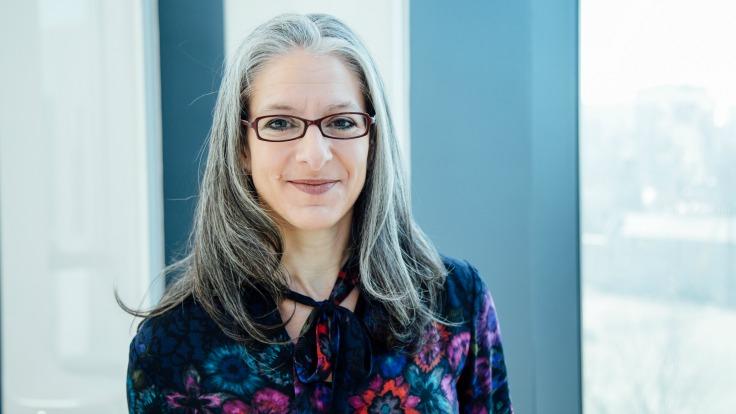