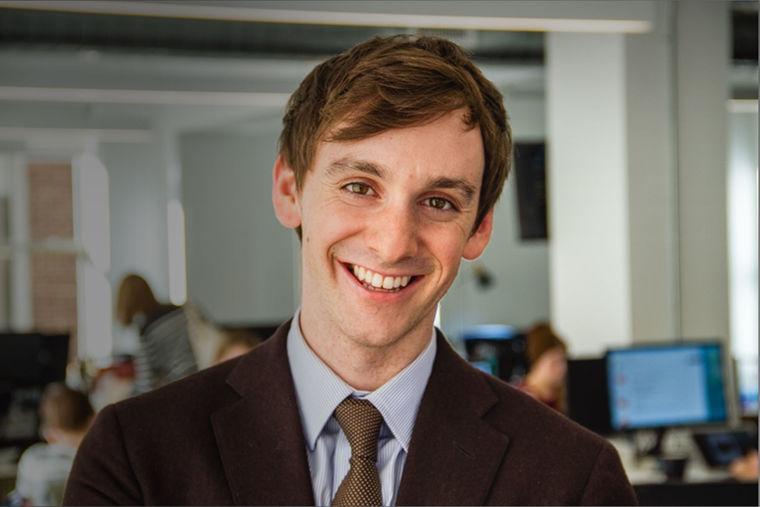 Age no longer merely divides Republicans and Democrats. In today’s political tapestry, there exists a third party—the young leftists—who veer sharply away from both platforms. In his latest for The Atlantic, Derek Thompson dives deep into the progressive movement happening throughout the current election.

Young Americans have gradually been shifting to the left. This trend was first observed with the historic election (and re-election) of President Barack Obama, and continues today, with the rise of progressive 2020 candidates like Bernie Sanders and Elizabeth Warren. “Compared with the average American, Progressive Activists—‘young, secular, cosmopolitan, and angry’—were more likely to be under 30, college-educated, and white; twice as likely to say they never pray; and three times as likely to say they’re ‘ashamed’ of the country,” explains Derek Thompson, citing a 2018 study.

Motivated by social justice, skeptical of capitalism, and unconvinced of the American Dream,  progressives differ significantly with most Americans over 40, many of whom—while supporting some measure of social justice— have a “deep aversion to anything that can be characterized as ‘political correctness’ or ‘socialism.’” So where does this leave the young party? Considering that in 2016, voters over 40 accounted for nearly three-fifths of all primary voters, Thompson writes: “It is impossible to win a national election by running a campaign of generational warfare that runs counter to, or directly indicts, a majority of the electorate. One way or another, America’s third party will have to grow up.”

To book Derek Thompson for your next event, contact The Lavin Agency today, and speak with a skilled representative.