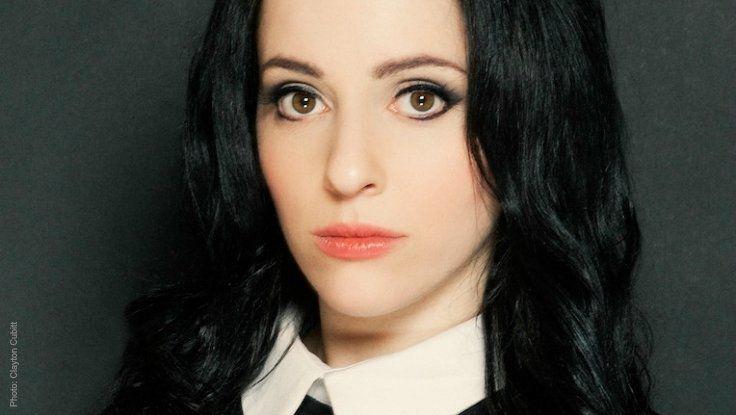 Molly Crabapple, stunning visual artist and author of Drawing Blood, has illustrated a short film for Jay Z, and it’s on the front page of The New York Times’ website. It’s called “A History of the War on Drugs,” and in it, Jay and Crabapple decry the policies brought about by the war on drugs, beginning with the Nixon administration and leading all the way up to modern policing and incarceration. Here’s what the Times says about it:

This short film, narrated by Jay Z (Shawn Carter) and featuring the artwork of Molly Crabapple, is part history lesson about the war on drugs and part vision statement. As Ms. Crabapple’s haunting images flash by, the film takes us from the Nixon administration and the Rockefeller drug laws—the draconian 1973 statutes enacted in New York that exploded the state’s prison population and ushered in a period of similar sentencing schemes for other states—through the extraordinary growth in our nation’s prison population to the emerging aboveground marijuana market of today. We learn how African-Americans can make up around 13 percent of the United States population—yet 31 percent of those arrested for drug law violations, even though they use and sell drugs at the same rate as whites.

But the message comes across much more vividly accompanied by Crabapple’s time-lapse drawings and Jay’s impassioned narration. See for yourself below.

To book Molly Crabapple, visual artist and author of Drawing Blood, as a keynote speaker on art and activism, contact The Lavin Agency speakers bureau.