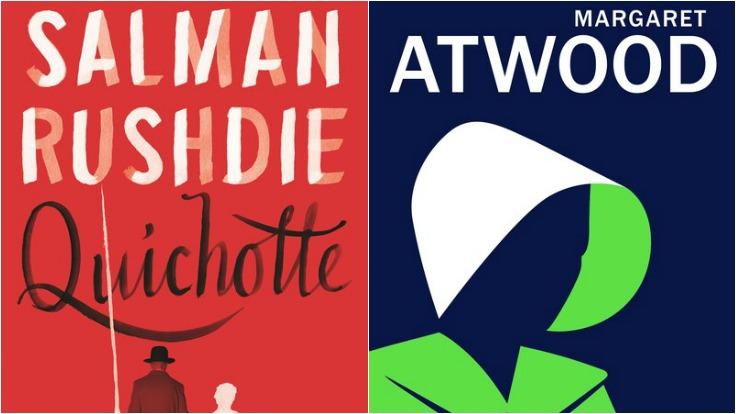 Margaret Atwood and Salman Rushdie Both Shortlisted for Booker Prize

The much-anticipated shortlist for the 2019 Booker Prize has been announced, and Lavin Speakers Margaret Atwood and Salman Rushdie have made the cut.

“Like all great literature, these books teem with life, with a profound and celebratory humanity.”

Announced today at the British Library in London, this year’s Booker shortlist has been called “a wide-ranging and ambitious line-up”.  Atwood is nominated for The Testaments, the sequel to her enduring, dystopian classic The Handmaid’s Tale, and Rushdie for his new fiction offering Quichotte. Featuring not only literary heavyweights like Atwood and Rushdie—both of whom have taken home the prize before—this year’s Booker shortlist showcases a more diverse and genre-bending lineup than some years previous.

Atwood’s The Testaments has notoriously been under lock and key, with few people having laid eyes on it: Booker jury chair Peter Florence among them, and he calls it "a savage and beautiful novel that speaks to us today with conviction and power".  And in Rushdie’s signature style blending the surreal with startling, sharp storytelling, Quichotte is praised by Florence for how it "pushes the boundaries of fiction and satire.”

One of the literary world’s most high-profile awards, the winner of this year’s Booker Prize will be announced on October 14th.

retail | August 30, 2019
Where Are We Headed? Doug Stephens Discusses The Past, Present, and Future of Retail 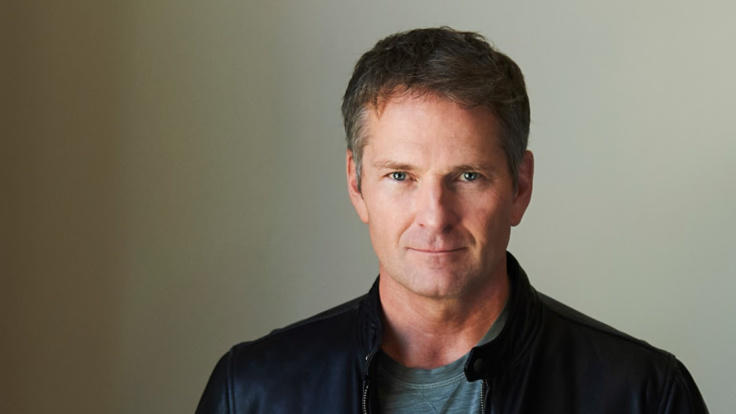