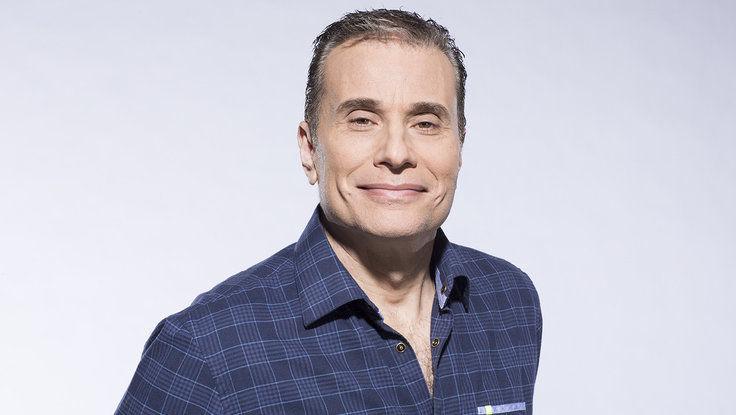 Last December, Michael Landsberg ended his 18-year run as the host of TSN’s Off the Record. Now, he’s free to pursue a cause that’s near and dear to him: mental health awareness. Far from the image we’re used to seeing on TV, Landsberg suffers from depression, and has for most of his adult life. Today, he’s the creator of #SickNotWeak: a community that “reduces the loneliness and hopelessness of both those who have mental health illnesses and the people who care for them.” And in these new videos, he reminds us that simply talking about mental illness—opening the dialogue—can change lives. If you’re suffering in silence, he says, tell someone. The stigma around depression is baseless, and we can’t move toward meaningful change until we can speak frankly and openly about mental health.

Remember Stéphane Richer? The big, skilled Montréal Canadiens winger was a star (and in fact, the last Hab to score 50 goals in a season.) But behind the scenes, Richer was suffering from untreated depression. And when Landsberg invited him onto OTR to talk about his struggles, it opened the floodgates for others to share their stories—and brought one man back from the bleakest point in his life. 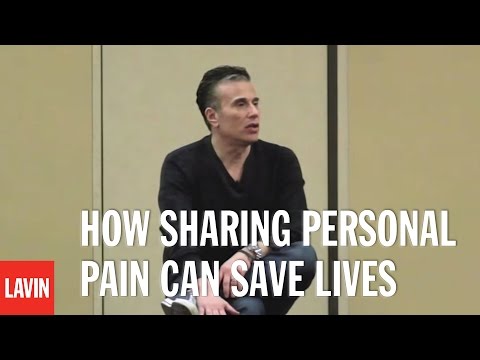 Why do we insist on separating mental health from physical health? If what we call a “mental illness” produces real, physical symptoms, then why do we treat it less seriously than other medical issues? In this clip, Landsberg reminds us that depression stems from chemical imbalances in the brain, and that accordingly, the term “mental illness” is a harmful misnomer. 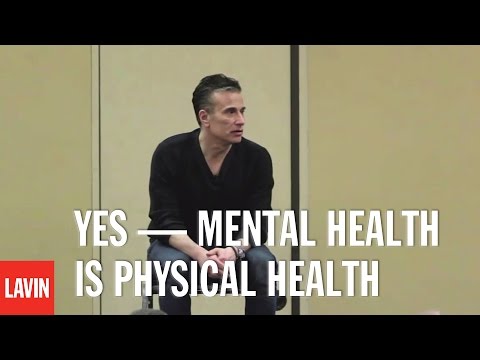 “Self-esteem is the first thing to go with depression,” argues Landsberg in our last video. “But you don’t know it, because your depression lies to you.” And what lies does it tell sufferers? That they’re not good enough; that they’re not smart enough; that no one likes them. Even Landsberg himself was filled with dread and anxiety the night before the keynote: “Will I be me, or will I be the sick me, the replacement me?” And when a composed, confident talk-show host admits to having these feelings, it reminds others who suffer from depression that they’re not alone. 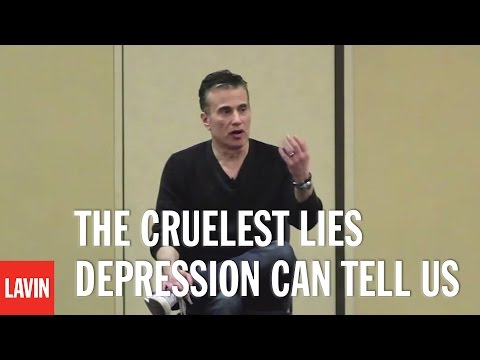 To hire mental health speaker and former host of TSN’s Off the Record Michael Landsberg to speak at your next event or conference, contact The Lavin Agency, his exclusive speakers bureau.