As the Editor-in-Chief of WIRED, Nicholas Thompson published two critical exposés on one of the world’s largest and most influential companies: Facebook. Now, in a conversation with WeTransfer’s President Damian Bradfield, Thomspon discusses the backlash the company has faced for their controversial business model—and how it affects our nation’s democracy.

Facebook invented one of the smartest business models in the history of the world—a platform that incentivizes users to give up their personal data, which is then used to target better, more effective advertising to them. “The story of Facebook, and the way that people think about privacy, and the way people worry about the targeted ad model, is that, from the beginning of Facebook, Facebook essentially expands the boundaries of what they can collect. And they often do it without the user’s knowing. And they’ll often say ‘we’re just collecting this much,’ but they actually collect a little bit further,” Nicholas Thompson explains. Initially, targeted ads were no cause for alarm; most people considered them better product recommendations and little else. But then Cambridge Analytica scandal happened. “It suddenly seemed like Facebook was selling all of our personal information to the Russians for the sake of disrupting democracy.”

And so came the backlash, coming in fresh off the heels of growing resentment towards Silicon Valley and Big Tech. How did Facebook find itself in such a position? And what is its true potential to disrupt Western democracy? Thompson notes, “[...] I’ve always wondered, on sort of a core philosophical level, whether the way the Facebook business model works, which is dividing people into ever smaller groups, helps foster a political system in which we are divided into ever smaller and more resentful groups.”

Listen to the full conversation here.

To book speaker Nicholas Thompson for your next speaking engagement, contact a sales representative from The Lavin Agency.

change management | November 01, 2019
What the Boeing 737 Tells Us About Complexity: Award-Winning Author Chris Clearfield for The Globe and Mail 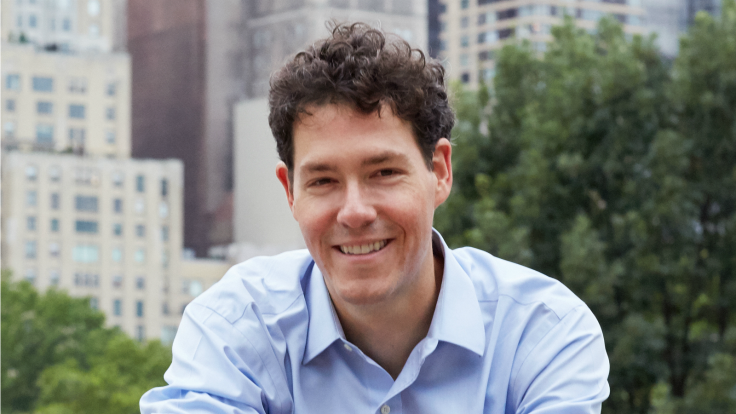