Pushing Tech Forward: WIRED’s Nicholas Thompson Explores How We Can Learn From Our Mistakes

Technology has undoubtedly transformed our lives—for better and for worse. In his latest essay, WIRED Editor-in-Chief Nicholas Thompson investigates the mistakes we’ve made in the name of tech, and how we can push forward and rebuild what we broke.

“For several years now, we've been living in a time of intense backlash against the technology industry,” writes Nicholas Thompson. The Cambridge Analytica scandal rocked a nation and raised difficult ethical questions, some coming from within the tech organizations themselves. Suddenly, everything was chaos, and Silicon Valley was to blame. “Antitrust law, disdained for decades, suddenly became exciting. Worries that had been playing as background music in society for years—online privacy, the fears of artificial intelligence taking jobs—began to crescendo. Ad targeting was redefined as surveillance capitalism. [...] The reputation of an entire industry tanked, just as had happened eight years earlier to finance.”

It’s been a murky few years for software companies, to say the least. Because though they might operate in the digital realm, their actions still have consequences in the physical world, says Thompson. In order to move forward, we’ll have to come together—builders, users, people inside Silicon Valley—to fix the mess we’re in. “And that's what this issue is about: the builders who understand the consequences of their choices. It's about people who recognize the awesome responsibility of the technological powers bequeathed to us by our predecessors.”

To book speaker Nicholas Thompson for your next speaking engagement, contact The Lavin Agency and talk to a member of our sales team. 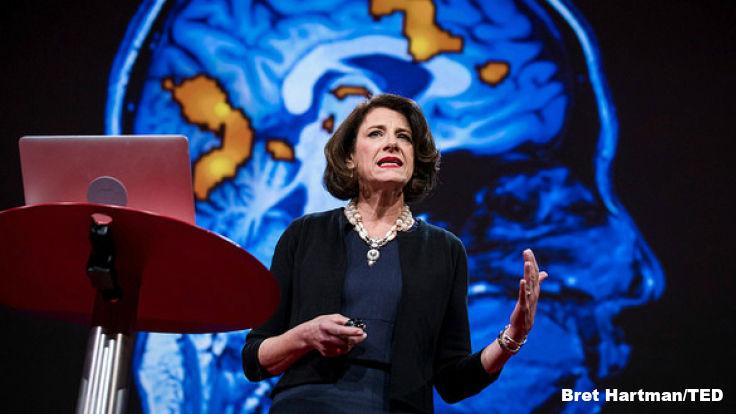