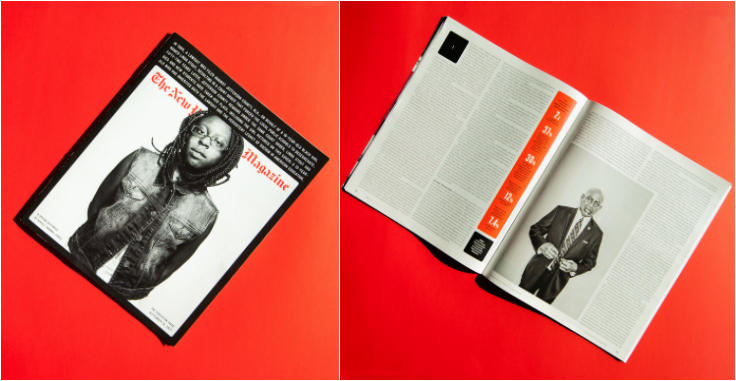 In her recent, rigorous, and heart-stopping cover story for The New York Times Magazine Education Issue, National Magazine Award-winner Nikole Hannah-Jones delivers a probing view into the black population of Jefferson County, Alabama, as they try to live freely in a town looking to resegregate the school systems.

“If there is a benefit to having to fight for civil rights over so many decades, it’s that it makes you presciently aware of the way that racism does not so much go away but adapts to the times.”

Headlining the magazine’s education issue, the feature follows Hannah-Jones’ other Times magazine cover story—the viral, and National Magazine Award-winning, “Choosing a School for My Daughter in a Segregated City,” in which she drew on her own personal experience with school selection, highlighting the battle over which children benefit from a separate and unequal system.

Hot on the thematic trail of that piece, “The Resegregation of Jefferson County” reveals one town in the American South’s beleaguered efforts to keep their schools integrated. As Hannah-Jones reports, this is not a new issue. The white communities looking to reinforce segregation haven’t gone away: they just utilize new tactics. Featuring in-depth interviews with Jefferson County residents and beautiful photographs of life in action, the cover story offers an expansive and humbling look at the the insidious – and very contemporary forces – that threaten the “the fragile progress of racial integration in America” enabled by the landmark Brown v. Board of Education trial of 65 years ago.

Hannah-Jones’ widely read (and award-winning) articles on segregated housing and schools, as well as her deeply personal reports on the black experience in America, expose how racial inequality is maintained through official policy. As in her writing, her talks offer a compelling case for greater equity, compassion, and justice.

The Lavin Agency is proud to represent speakers at the forefront of contemporary, real world thinking. If you are looking to book a speaker, visit our Diversity & Race topic page to read about speakers like Hannah-Jones, as well as  living legends like Angela Davis. 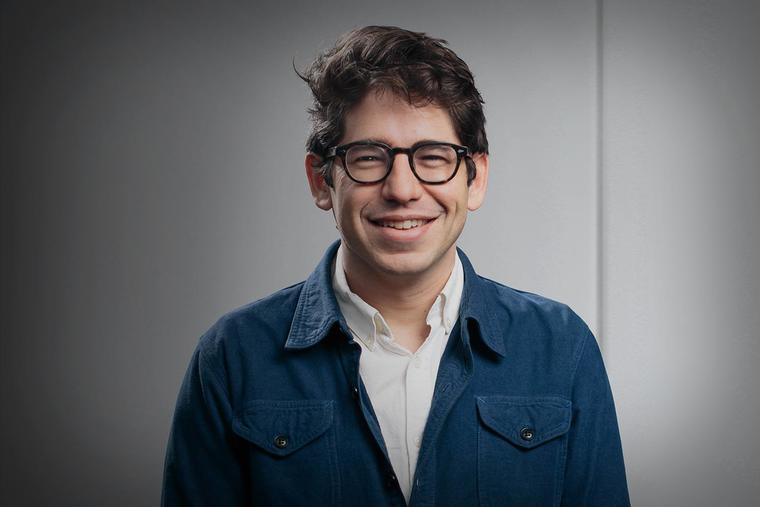