On CBS Sunday Morning this week, Patti Smith, the legendary songwriter, author, poet, and photographer, discussed her career in an intimate hour-long interview. Smith performed two songs from her new album, Banga, and talked about her 2010 memoir, Just Kids. A bestseller and winner of the National Book Award, Kids is about her formative years in 1970's New York and her friendship with photographer Robert Mapplethorpe. When asked about Mapplethorpe's impact on her life, Smith said:

I had a sense that I had something, but Robert really instilled in me a deep belief that I had a calling just like he did. It's such a beautiful thing. It produced an alchemy. We had an alchemy where he infused his courage and his confidence in me and I gave him whatever I gave him, and both of us always kept that, until the end of his life. I knew the last moment I spoke to Robert before he died, which was only hours before, that we were still the same. We still knew who we were as individuals, but we knew our trust was a place in itself that was unviolated and unstained. And I still draw from it.


Smith goes on to share stories from her life, answering questions from the audience on everything from the notorious relationship between musicians and various vices to her thoughts on Jim Morrison. As a keynote speaker (another of the many hats she wears), Smith is a natural storyteller who unveils the true nature of what it means to be an artist—what motivates, inspires, and pulls someone towards the arts. With her new album on the horizon and an insatiable desire to create, Smith remains one of America’s most treasured artistic voices. 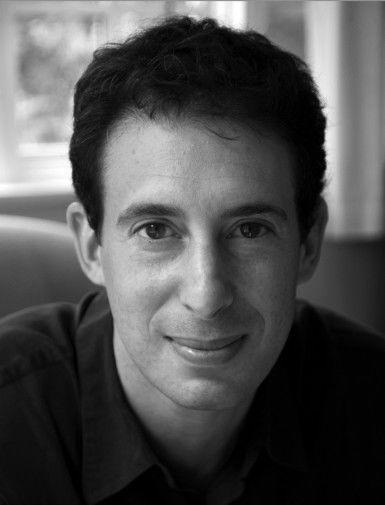