Today marks a major milestone for social change speaker Jessica Jackley and her team at KIVA. The nonprofit microlending organization just announced that they've "reached over 1 million people in more than 65 countries through $400 million in microloans." When she co-founded KIVA back in 2005, Jackley wanted to change the conversation about poverty. She wanted to create a system where people could build relationships with others around the world by lending them money to lift themselves out of poverty. The millions of dollars in loans (an astounding 98.9 per cent of which are repaid by the borrowers) that the organization has facilitated is a testament to the success of the microfinance model rather than the traditional charitable aid model.

The connection forged between loaner and borrower is what Jackley loves the most about KIVA's mission. When several people from all over the world are committing their own money to help an entrepreneur achieve success, it means much more to the borrower than simply receiving capital from the bank. As she says in this video about the way KIVA operates, knowing that people across the world are dedicated to helping you succeed is a tremendous motivator—and that's part of the reason why KIVA has done so well. In the future, the organization is also poised to hit the one million lender mark, with 900,000 already signed up (and contributing nearly $1.5 million a week, too).

As well as being the co-founder of this organization, Jackley also teaches the principles of socially responsible business practices at universities and colleges around the country. Currently, she is the Barer Visiting Fellow at Drew University, Her keynotes range from pressing issues from Web 2.0, to women's empowerment, economic development, and social entrepreneurship. Energetic and inspiring, Jackley shows audiences the power of business and human interaction to make positive social change around the world. 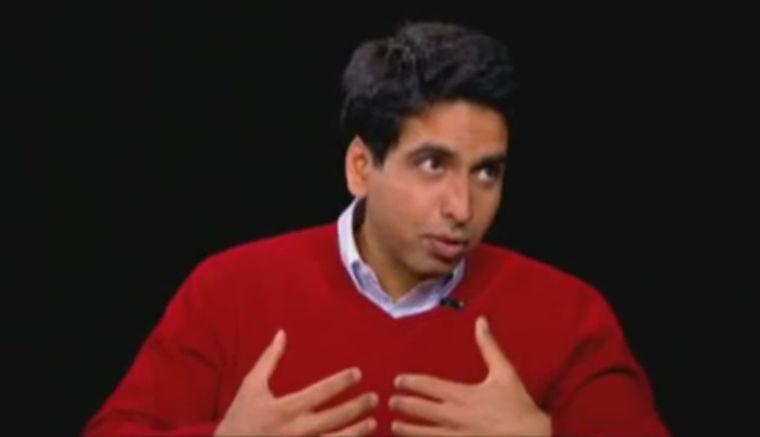