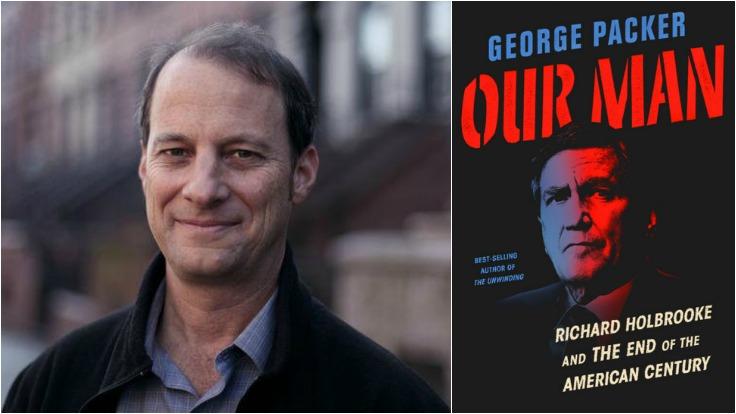 In his latest book, award-winning journalist George Packer tells the story of controversial American diplomat Richard Holbrooke. Our Man paints a dazzling portrait of a policy giant who was brilliant, self-absorbed, and willing to do anything to fulfill his political ambition. Recently, Packer joined Mother Jones editor Clara Jeffery for an enlightening conversation about the longstanding diplomat.

In Our Man: Richard Holbrooke and The End of the American Century, George Packer draws from Richard Holbrooke’s diaries and papers to construct an intimate narrative of a man who was both admired and detested. Though his “sharp elbows and tireless self-promotion” ensured he never reached his coveted seat as Secretary of State, Holbrooke remains a striking figure in American history.

Our Man has been dubbed one of the “most fascinating dissections of US power” by The Guardian, and feels especially timely as the current administration continues its reckless leadership, alienating allies overseas. While Holbrooke was known for his outsize ego, he also “came to define a type of American Power abroad that is now in short supply”; and that stands in stark contrast to Donald Trump.

Packer sat down with Clara Jeffery for a conversation on the book, taking place at San Francisco’s City Arts and Lectures. You can listen to their full conversation here.

To book speaker George Packer for your next event, contact The Lavin Agency to speak with a sales representative.

technology | July 31, 2019
What Are the Consequences of Facebook’s New Mind-Reading Technology? Nita Farahany Weighs In 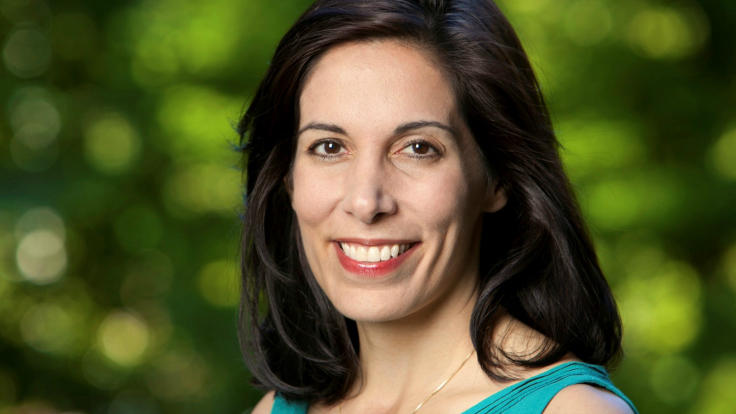