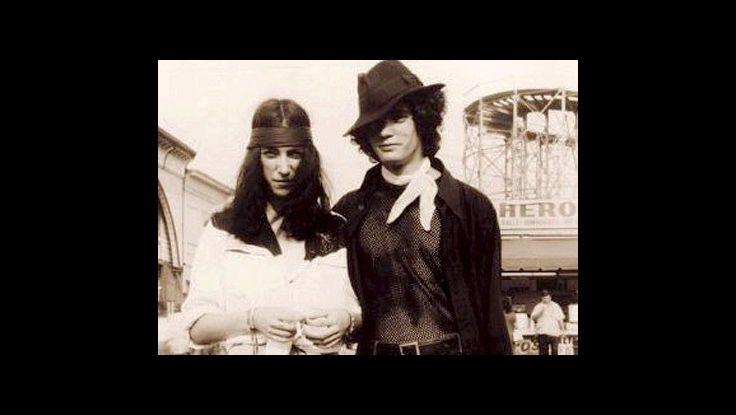 Patti Smith in The Guardian UK: "It Was The Impulse to Write That Led Me to Singing."

In this weekend’s Guardian, Patti Smith opened up on everything from irony to artistic integrity to motherhood — a nice thematic timeline cutting across her life and work. Here are some highlights:


When she was still stacking books a couple of people “saw potential in me and offered me quite a bit of money to do records as early as 1971, ‘72, but not in my own way. They would have a vision of me – a pop vision, or how they could transform me, and the money didn’t tempt me.” Was there ever a moment when that was quite a hard choice? “No.” The answer is sharp, immediate. “If somebody said I’ll give you a million dollars, but you have to go against your own grain, you just have to do what I say – it would take me one second. I’ve never been tortured by something like that. Tormented more about what line to use in a poem, or the right word to use in a sentence. All I’ve ever wanted, since I was a child, was to do something wonderful.”

Patti on her desire to become an author:


Increasingly, books became her world, and by extension, wanting to write them. “Everything else grew out of that. More than anything that’s been the thread through my life – the desire to write, the impulse to write. I mean, it’s taken me other places, but it was the impulse to write that led me to singing. I’m not a musician. I never thought of performing in a rock’n’roll band. I was just drawn in. It was like being called to duty – I was called to duty, and I did my duty as best as I could.”