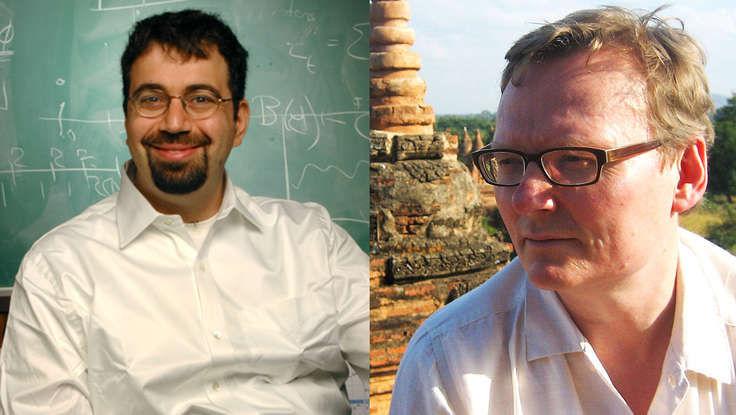 "Economics Versus Politics: Pitfalls of Policy Advice," a new study from economics speakers Daron Acemoglu and James Robinson, has just gotten a nod of approval from The New York Times. "What our paper is targeted at is, there is a certain hubristic attitude among economists—we are the queen of the social sciences because we use numbers and data," Acemoglu, a professor in M.I.T.’s economics department tells the NYT. "But that can ignore the implications of political power." In the age of big data, the technocrat who is able to wield the power of statistical and technological thinking is king. However, there are definitive drawbacks to relying too heavily on the technocratic model of thinking. Mainly, that some ideas which seem foolproof in theory are actually horrific failures in practice. That's why the NYT writer who profiled Acemoglu and Robinson says their new study is an important new work more than worthy of a read.

While a theory may make a lot of sense in terms of economic efficiency, it is important to consider who these policies will benefit. And, you must consider whether the abstract economic proposals being put forward will also have the unintended consequence of strengthening only one group, instead of acting in the common good. When it comes to policy that will strengthen powerful, elite, populations of society, Acemoglu explains that we should "apply double caution." Pure policy, he argues, does not exist. While policy reform strengthened by the input of big data and economists is beneficial, it cannot ignore the other factors that will influence how that policy plays out in the real world.

Known for their groundbreaking book Why Nations Fail, Acemoglu and Robinson are prominent voices on economic policy. Both in their writing and their speeches, they explore the decades old question of why some nations prosper while others flounder. Combining rich political and historical research into their work, the two professors explain that government and institutions play a major part in the prosperity of a country. And part of that role includes drafting sound policy that acts in the common good. Something, they argue, that can only be accomplished when political economy is combined with economic policy. In their keynotes, they explore not only broad nation-wise policy reform—but how we can capitalize on their research to innovate and proposer on the individual level, as well. 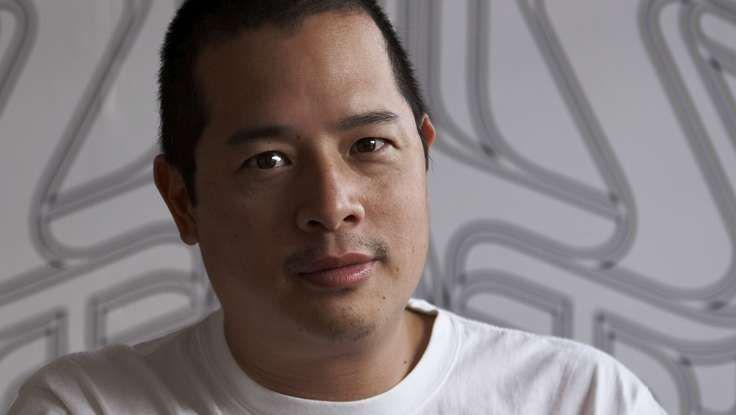