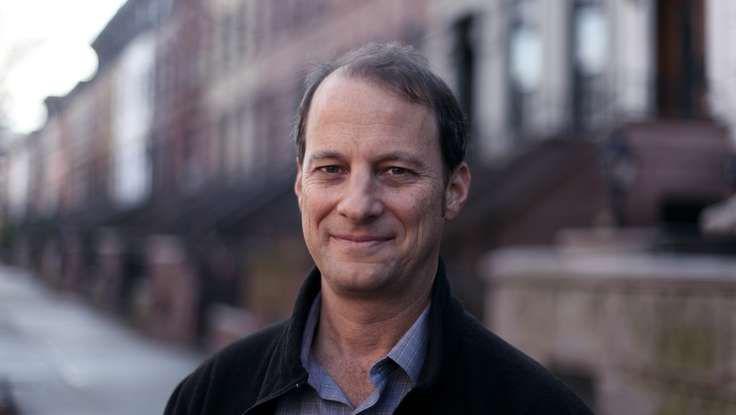 Review: The Unwinding By George Packer Is The "Defining Book Of Our Time"

America is coming undone. So says new Lavin speaker George Packer, in his essential New York Times bestseller The Unwinding: An Inner History of the New America. Weaving together the harrowing stories of real Americans—a factory worker, a Washington insider, and a Silicon Valley billionaire, among others—Packer has crafted an in-depth account of a superpower ready to split at the seams. No longer is "doing what you're supposed to" an assurance that you will claim your slice of The American Dream. If ever you have yearned to understand how the nation has become a place where so many are left to fend for themselves, Packer has provided a cohesive account of what it's like to live in America today. And, how we got here.

Packer's journalistic prowess and skillful handle on the narrative have made him both a bestselling author and gifted speaker. Here's what the critics are saying about The Unwinding:

“The Unwinding is the extraordinary story of what’s happened to our country over the past thirty years. George Packer gives us an intimate look into American lives that have been transformed by the dissolution of all the things that used to hold us together. The result is an epic—wondrous, bracing, and true—that will stand as the defining book of our time.”
—Dexter Filkins, author of The Forever War

“As with George Orwell’s, each of George Packer’s sentences carries a pulse of moral force. The Unwinding is a sweeping and powerful book that everyone should read.”
—David Grann, author of The Lost City of Z

"[The Unwinding] hums—with sorrow, with outrage and with compassion...Packer’s gifts are Steinbeckian in the best sense of that term...[Packer has] written something close to a nonfiction masterpiece.”

"Exemplary journalism...A foundational document in the literature of the end of America."
—Kirkus Reviews (starred review)

"A broad and compelling perspective on a nation in crisis...An illuminating, in-depth, sometimes frightening view of the complexities of decline and the enduring hope for recovery."
—Vanessa Bush, Booklist (starred review)

"The Unwinding [is] marked by intensive reporting and strong narrative drive. [John] Dos Passos would be proud."
—Philip Marchand, The National Post

“Packer’s is an American voice of exceptional clarity and humanity in a tradition of reportage that renders the quotidian extraordinary. When our descendants survey the ruins of this modern imperium and sift its cultural detritus, American voices like this will be the tiny treasures that endure.”
—The Independent (UK) 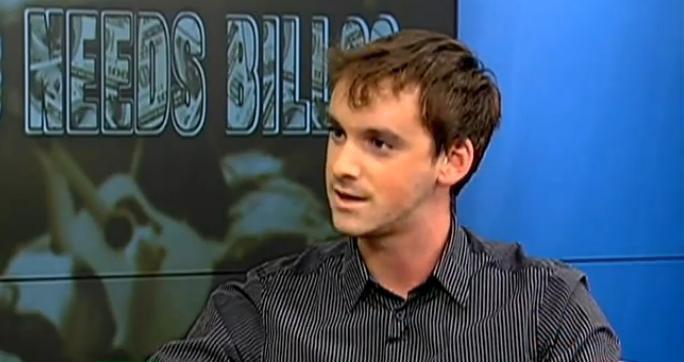