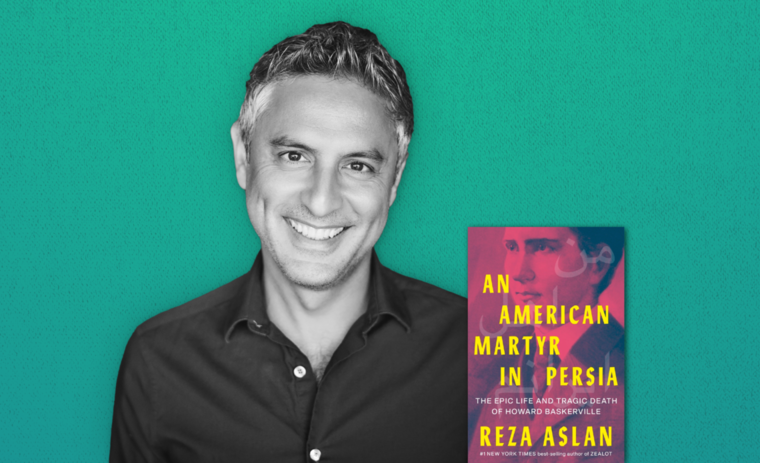 In the early 1900s, a young American missionary from Nebraska moved to Iran to teach English and spread Christianity. But he soon became aware of the Iranian people’s fight for democracy—and ended up fighting and dying for the ideals of freedom and dignity. In the new book An American Martyr in Persia, Reza Aslan—a leading voice on democracy and religion—tells the story of this remarkable young man, weaving it with the story of the Iranian people’s century-long push for freedom.

"What do we owe those around the world who are fighting for the rights that we take for granted in America? Today, millions of people are watching the fight for freedom in Iran, which goes back more than a century—all the way to the Constitutional Revolution of 1906," Reza says. "In my new book, I look at the role played in Iran’s first democratic revolution by a little-known American Missionary from Nebraska. His name is Howard Baskerville, and he died pursuing the same rights that Iranians are striving for still today.

"Howard Baskerville’s story, like his life, is at the center of a whirlwind, in which Americans must ask themselves, how seriously do we take our ideals of democracy and whose freedom do we support? Now more than ever, Baskerville’s sacrifice should act as a reminder to us all: the suffering of any person anywhere is the responsibility of all peoples everywhere.”

Watch Reza’s interview on CNN about what it would take for the current revolution in Iran to succeed: 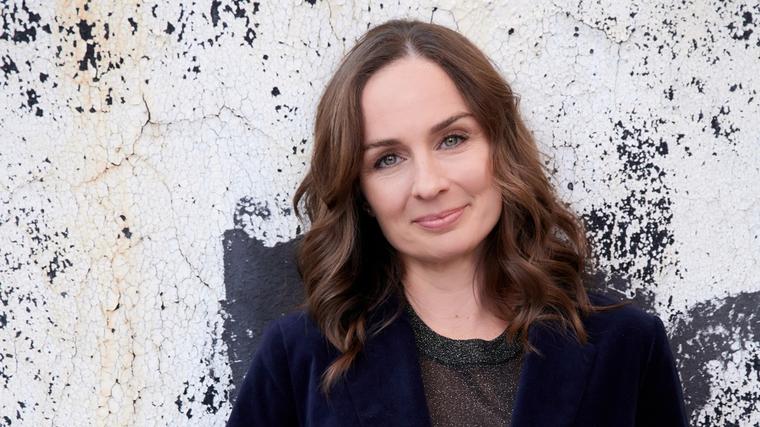