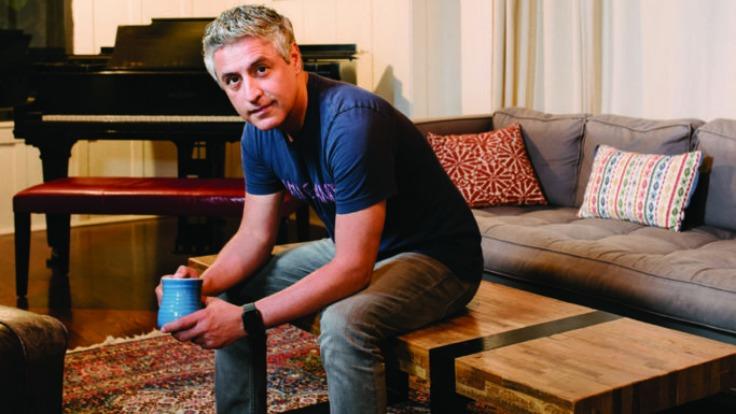 Is there anything Reza Aslan can’t do? The Harvard-educated religious scholar has published numerous books and screenplays, is adapting his New York Times bestseller Zealot into a feature film, and executive produces the new Chuck Lorre comedy on CBS. Combine that with his hilarious podcast with Rainn Wilson, and you have a bona-fide “multi-hyphenate.”

“I am a tenured professor, I host reality and talk shows, I produce and write books and screenplays, and I do political commentary because politics are stories, just like religion is stories,” Reza Aslan says. “But it’s all the same thing—no matter what the platform is—and that is the storytelling.”

Now, as the Co-Founder and Chief Creative Officer of BoomGen Studios, Aslan tells stories by and about the people of the Middle East, Central and South Asia, and North Africa.  “That region is the cradle of myth, religion, and literature,” Aslan says. “The best stories in the world have been born there, so why not mine that resource?”