Religion speaker Reza Aslan recently stopped by The Daily Show to give an exclusive interview about his new book, Zealot. Host John Oliver conducted the in-depth discussion (check out Part One embedded above; Part Two here; and Part Three here).In Zealot, Aslan examines the life of Jesus the man through the lens of the historical context and tumultuous time period in which he lived. Oliver says that he "loved the book," "cannot recommend it highly enough," and that it was "a fantastic read that you have to get."

In the interview, Aslan stresses that writing this book was not about "attacking Christianity." Rather, it was about exploring the life of a man in history and offering historically based answers to questions about the life this renowned figure lived.  "Why has Christianity taken hold and flourished?" Kirkus writes in their starred review of Zealot. "This book will give you the answers in the simplest, most straightforward, comprehensible manner." Publishers Weekly also "highly recommends," Aslan's new work. They call it "compulsively readable" and say it "offers a compelling argument for a fresh look at the Nazarene."


Aslan, a bestselling author and President and CEO of Aslan Media Inc, is an in-demand public speaker who combines his wealth of study on religion to offer audiences a fresh take on the complex relationship between religion, people, and politics in his highly sought after keynotes. Aslan is among the best keynote speakers on bridging gaps of understanding to explore our commonalities as human beings, often advocating for the positive role that digital technology has in this process.To book Reza Aslan as a speaker, contact the Lavin Agency. 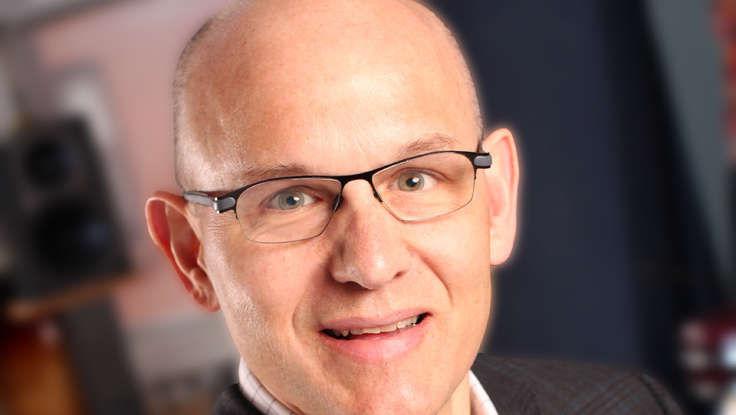