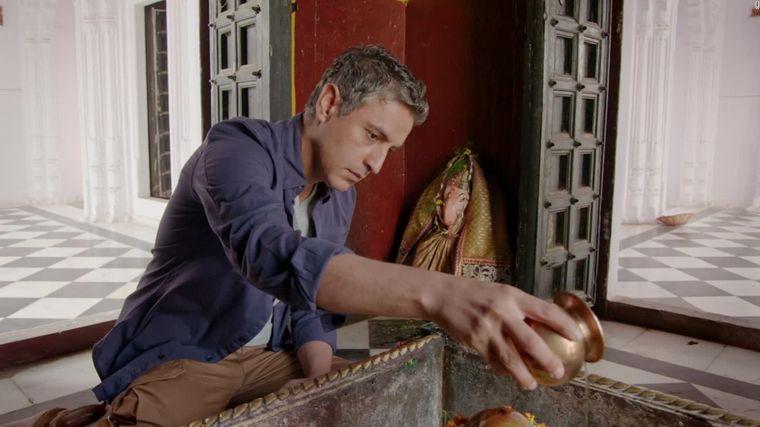 “What is your most unshakeable belief?” This is the question driving religious scholar and writer Reza Aslan’s new spiritual adventure series on CNN, Believer. Aslan puts faith into provocative action, and is already making headlines for it.

In each episode of Believer, the six-part television event for CNN, host Reza Aslan explores one of the world’s major faiths. But rather than offering yet another dry documentary, Aslan performs an immersive deep-dive into each religion: an attempt to experience, and communicate, what it’s like to be a true believer. This means undergoing endurance worship, spellbinding rituals, and truly unusual rites of passage, opening a window onto worlds shaped by ancient traditions and community-binding beliefs. 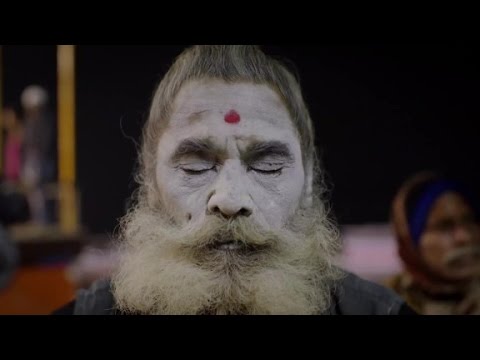 The series is already making waves, and Aslan is the man to show what he’s investigating with all the patience, open-mindedness, and articulacy he’s known for. As he expressed in his recent essay “Why I Am a Muslim,” Aslan explains that the concept of the show is not to exoticize, alienate, or glorify any one religion. Instead, he aims to show the ways is which “Religion … is the language we use to express faith.”

To find out more about Reza Aslan or to book him for your event, contact The Lavin Agency, his exclusive speaker’s bureau.