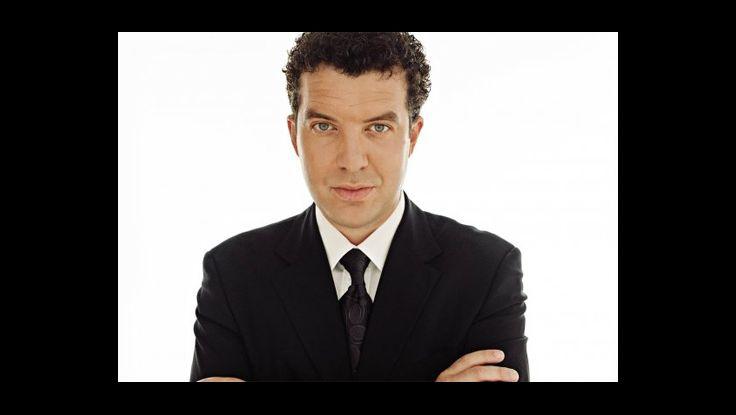 Rick Mercer's a funny man, but underneath the hilarity is an ever-present keen ability to hold a mirror to the nation. In the past few weeks, with so much change coming to Canada's political landscape, Mercer has honed a new talk—“A Nation Worth Ranting About"—to address the years ahead. Mercer shows us why Canada is a country worth laughing about, cheering about, and occasionally getting angry about. He pokes fun at our institutions, reveals hypocrisy, and draws our attention to unsung heroes. His unrivaled genius—as always—remains his ability to make audiences laugh at, question, think about, and, most of all, appreciate this glorious country we all share.

Born in St. John's, Newfoundland, Mercer is a Gemini-winning television host, actor and writer who has starred on This Hour Has 22 Minutes, Made in Canada, and Rick Mercer's Talking to Americans—the highest rated comedy special in Canadian history. Mercer can also inspire political change as seen by the youth vote-mobs that sprang up across the country following a trademark rant. That inspiring call to action aired during the Rick Mercer Report 2011 season finale was credited for rallying young people to, as Mercer puts it, “do what young people around the world are dying to do: vote.”