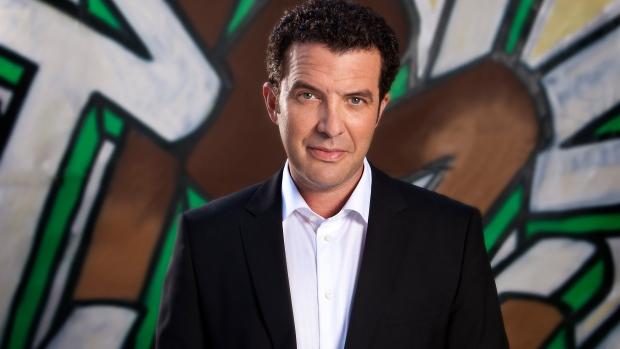 On the morning of the eve of his final show, beloved reporter and satirist Rick Mercer joined host Matt Galloway on CBC’s Metro Morning to explain that he had “decided it was time to do other things.” Age, he said with a chuckle, is getting in the way of his desire to scale buildings and jump out of planes. But he’s still got opinions to share.

Besides outlining how he feels about horses (not great), Mercer described his love of using the popular weekly show as an expression of his thoughts on news of the week—his  graffiti alley-shot “rants.” Known for his quick wit and sharp humor, Mercer’s rants were an opportunity for him to be both political and emotional. “Sometimes what’s on your mind is a subject that’s not particularly funny,” he told Galloway. But with Mercer, it very often was.

Tune in to watch the one-hour series finale of The Rick Mercer Report tonight at 8pm ET.

To book ranter (and speaker) Rick Mercer for your next event, contact The Lavin Agency today, his exclusive speakers bureau.