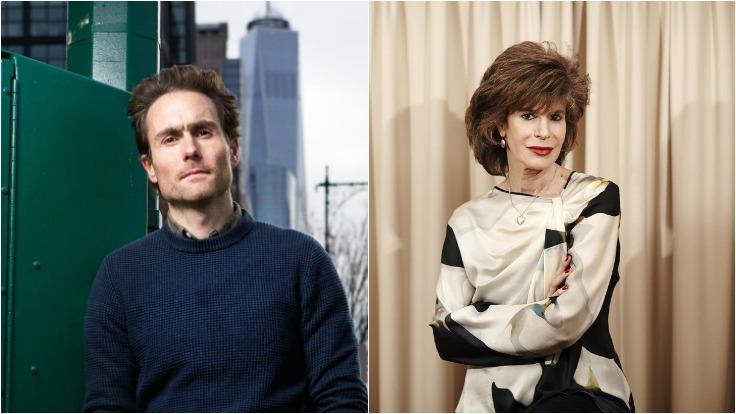 The hotly anticipated annual list of The New Yorker’s dropped, and Lavin speakers Shoshana Zuboff and David Wallace-Wells are top of the list.

Featured first on The New Yorker’s list, Jia Tolentino writes, “Shoshana Zuboff’s disturbing, galvanizing The Age of Surveillance Capitalism deserves every comparison that it’s received to Rachel Carson’s Silent Spring—another masterwork that laid out, with unforgettable clarity, the degradation of ordinary life held captive to profit-seeking interests.” In Zuboff’s landmark book—named one of TIME’s 100 Must-Read Books of 2019, one of Bloomberg’s Best Books of 2019, and one of the New York Times 100 Notable Books of 2019—Zuboff explores the human cost of putting a price on private data through the lens of her concept of “surveillance capitalism”. While it’s true that we’re past the point of escaping the Internet—it’s become essential to society—Zuboff shares the enlightening idea that we don’t have to tolerate the way it’s come to dictate our lives. As Tolentino notes, “The Age of Surveillance Capitalism reminds us that the Internet’s central profit model isn’t inevitable, any more than it was inevitable that we allowed our country to be permanently blanketed by pesticides. Surveillance capitalism can be curbed through sustained outrage and regulation, and it’ll have to be, or else.”

David Wallace-Wells’ book, The Uninhabitable Earth, is an in-depth follow-up to his viral, vital article in New York magazine of the same name—which was the most read article in the history of the magazine. And as Carrie Battan writes, the book is “just as potent, if infinitely more depressing…At its best, it’s perhaps the richest inventory of climate-change research yet published.” In spite of his intense research and vibrant depictions of a worst-case scenario world that could be, Wallace-Wells isn’t all doom and gloom. “There may not be a silver bullet for climate change, but, as Wallace-Wells argues, there’s still far too much potential for change for hope to be lost,” explains Battan. Also named to the New York Times 100 Notable Books of 2019, GQ's Best Books of 2019, and among TIME's 100 Must-Read Books of 2019, it’s clear that The Uninhabitable Earth has had a massive impact on readers and critics worldwide.

You can check out the full list, of nine titles, here. 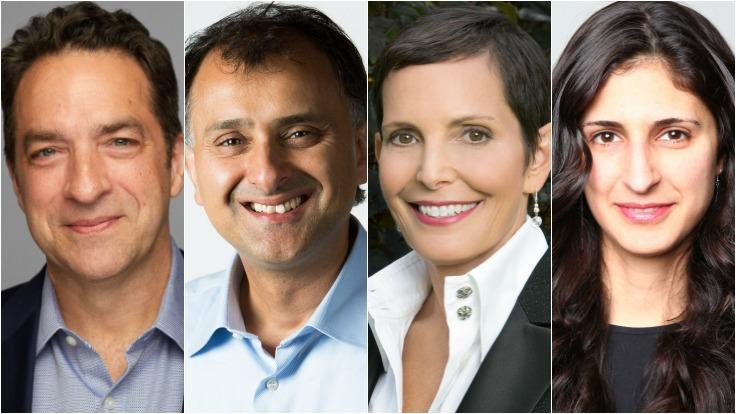