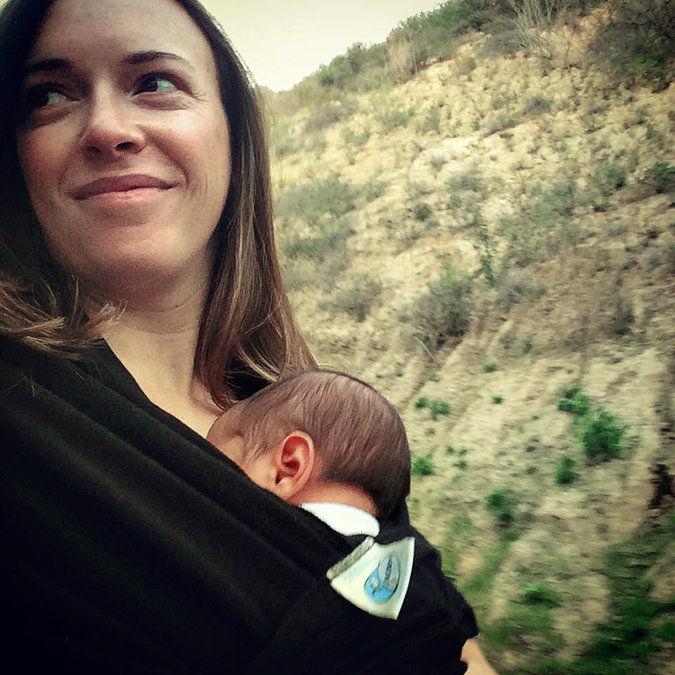 The New York Times has weighed in on the controversy surrounding Jessica Jackley's departure from the TEDWomen conference in Monterey, California earlier this month. Jackley (a former TED speaker herself) was asked to leave the conference after bringing her infant son - but after she tweeted about her experience, TED's organizers promised to take another look at their policies when it comes to allowing parents to bring their children to the conference.

Organizers originally explained that TED is meant to be an "immersive" experience, and distractions of any kind - from cell phones to children - are prohibited.

But Jackley's tweets from the conference raised important questions about how a conference designed to promote innovation and new modes of thinking should handle the issue of working parents who want to attend.

June Cohen, the Senior Executive Producer of TED Media, understands why the issue struck such a public nerve:

“This is a parent’s issue,” she said. “It is in the zeitgeist. Men and women are trying to bridge their work and personal lives in appropriate ways.”

Before Ms. Jackley boarded her flight at the airport, she got a call from Ms. Cohen who apologized and invited her back. “You could tell she wanted to turn it around,” Ms. Jackley said. “Providing a handful of options is a smart response.” TED even refunded her $2,495 registration fee.

...The day after Ms. Jackley left Monterey, TED posted an item on its blog, asking, 'Is it time to change our policy?'"

Jackley's experience has opened up a crucial conversation around the nature of work, parenthood, and the policies of the TED conferences. As the Times piece says, "Speakers at TED conferences are known for instigating change. But attendees can, too."

Jessica Jackley speaks on social change and entrepreneurship. To book Jessica Jackley as the keynote speaker for your next event, contact The Lavin Agency speakers bureau. 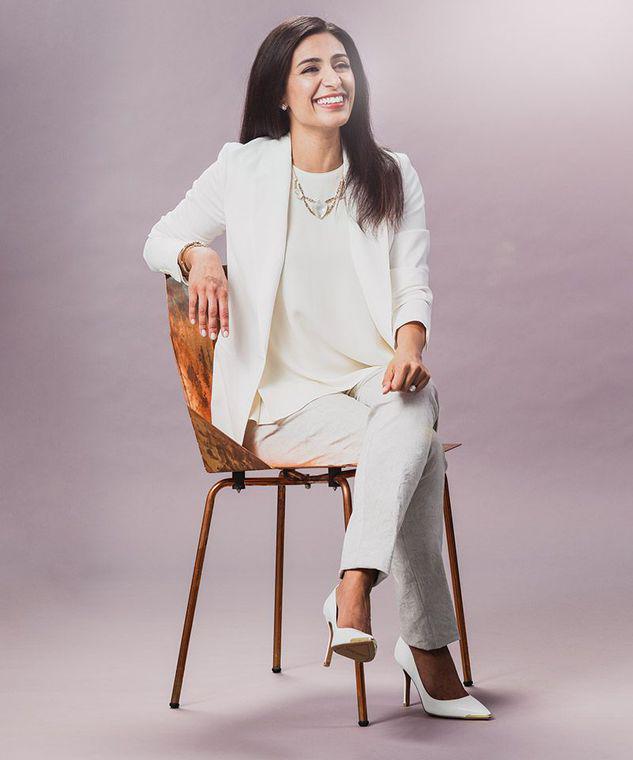