People make certain assumptions about what it must be like to run a speakers bureau. “It must be great to hang out with interesting people all the time,” they’ll say. And, who are we to disagree? For the most part, they’re right! Above is the first in a series of videos featuring David Lavin, president of The Lavin Agency, telling us what he’s been up to—and giving you a miniature snapshot of what’s hot on the speaking circuit. Real ear-to-the-ground stuff.

In the past little while, David’s gone to a handful of private events and public conferences to see four of our speakers. In Toronto, he met up with Reggie Love, President Obama’s former personal aide, who gave a mesmerizing talk on leading when no one wants to follow. (When Reggie was in the office beforehand, he also discussed the then-current NFL referee strike in head-spinningly eloquent detail!) David also drove his old friend Bill Strickland to the airport. Then, off to the New York Times Education conference, where Ninive Calegari, co-founder of 826 National, spoke about the social and economic need to elevate the teaching profession. Finally, in Boston, he saw new speaker Paul Tough, author of the instant bestseller How We Succeed, who is currently on a whirlwind North American tour.

We hope these videos bring you a little closer to the culture of Lavin’s offices, make it clear what we value, and explain why we make certain decisions about keynote speakers. Look out for more, but, for now, enjoy! And special thanks to Paul, on our marketing team, for such shooting such a gorgeous, well-edited video! 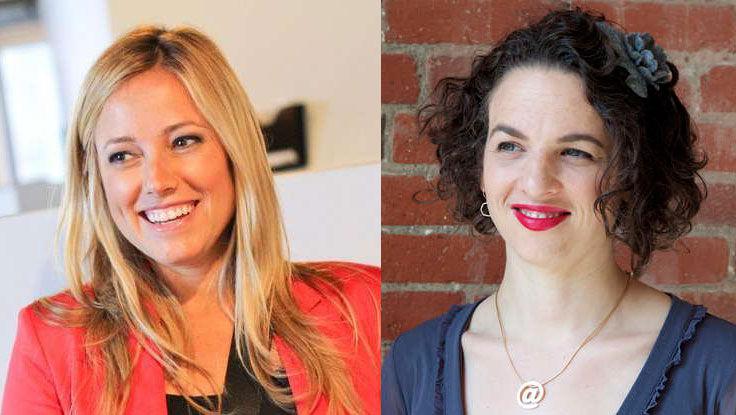