Standing Out As An Illustrator: Molly Crabapple In A New PBS Doc [VIDEO]

It's not enough to be able to draw beautiful, competent illustrations anymore. As Molly Crabapple explains in a new PBS documentary, the people who succeed as illustrators are the people who also know how to brand themselves. They're not only good artists, but genuinely interesting people with a unique viewpoint that shines through in their work. A lot of Crabapple's work is inspired by the New York burlesque scene, the Victorian Era, and the work of activists and journalists. That doesn't mean that she never steps outside of her brand, however. Crabapple, in fact, is known for her disruptive attitude about the art world and her ability to shake things up in new and exciting ways. In fact, you could even argue that the fact that she doesn't follow the heard is her brand.

Making a name for yourself is crucial, she says, as it's becoming more and more competitive to get a job as an illustrator. When Crabapple was given the role as one of the main poster artists for the Occupy Wall Street movement, for example, she redefined traditional notions of activist art. As she says in the documentary, people often think of activist art as being red, black, and adorned with Soviet symbols. Crabapple wanted to do something different. "Activism wasn't just something for a certain type of predefined person," she argues in the film, "but rather was something we should all be interested in." That's why her posters didn't follow a predetermined color scheme or aesthetic, which made the movement more accessible to the public.

Crabapple is well-known for blazing her own trails and making a name for herself on her own terms. When she was only 22, she founded Dr. Sketchy’s Anti-Art School, and has since been involved in numerous innovative projects. In her talks, she provides practical real world advice for those looking to make a career out of their love of art. Her lessons expand beyond simple career advice, however. She encourages audiences to take chances in all aspects of their lives—and to never ask for permission to achieve your goals. 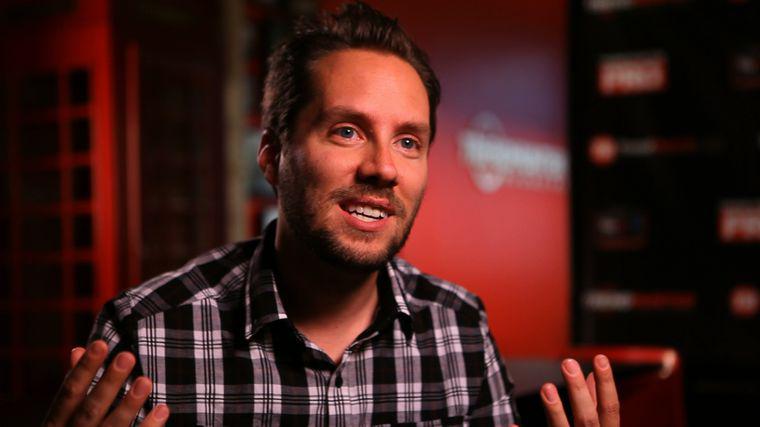