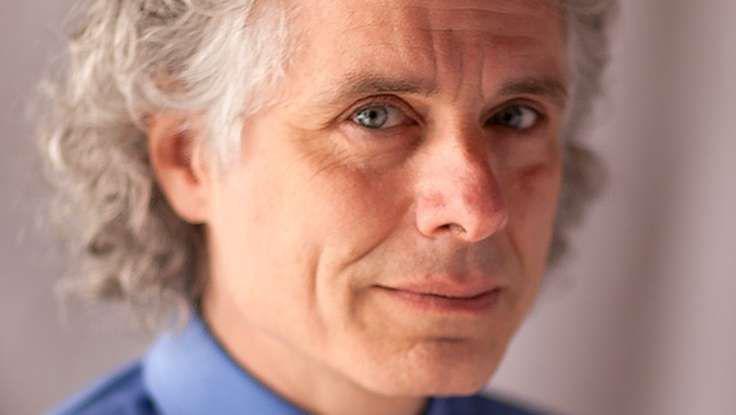 The Better Angels of Our Nature, Steven Pinker's New York Times Book Review Notable Book of the Year, has been shortlisted for another prestigious award: The Royal Society Winton Prize for Science Books. The book is one of six nominated for the award. When asked why they picked Pinker's book, the judges said that it, "pushes the boundaries of the science book in a refreshing way," and that "it is a bold intellectual endeavour and at the same time a great read.” The winner of the award will be announced on November 26.

As part of a new series, The Guardian is reviewing all six of the books nominated for the prize. They gave Pinker's contribution a rave review, saying that, "it is something more than a science book: it is an epic history." Further: "The attack is humane but headlong; the background reading is prodigious and pertinent; the evidence is marshalled with vigour and rigour; and the writing is laced with a casual, populist wit...the effect is exhilarating." Known for his profound ideas, and his ability to translate those grand theories into accessible reading for the masses, Pinker is one of the world's leading cognitive scientists. He is the Professor of Psychology at Harvard and a New York Times bestselling author. Two of his other books, The Blank Slate and How The Mind Works were also nominated for the Pulitzer prize. His public talks are just as articulate as his writing. He presents fascinating theories supported by multidisciplinary research that engage his audiences and alter the way they look at human society.