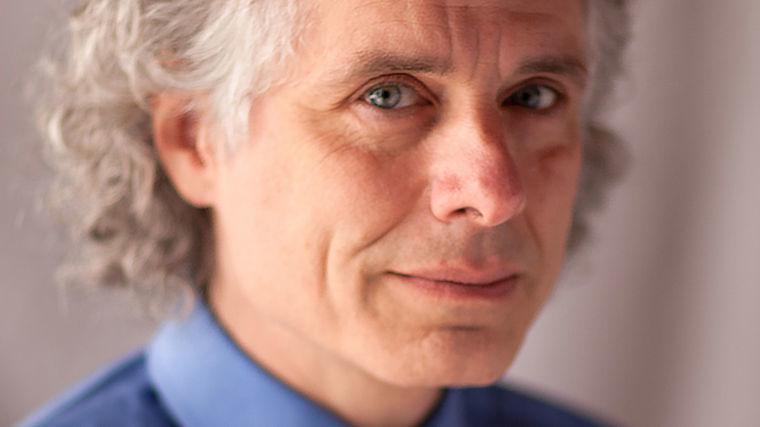 “This is the most inspiring book I’ve ever read.” Steven Pinker’s The Better Angels of Our Nature Gets a Boost from Bill Gates

When Bill Gates drops a book tip, people listen—and there are the sales to prove it. Veteran Lavin speaker Steven Pinker’s 2011 book The Better Angels of Our Nature is currently enjoying a surge of fresh interest, including a #1 spot on Amazon, thanks to Gates’s glowing recommendation.

“A profound statement about human nature and the possibility for a better future. This book may have shaped my outlook more than any other.”

— Bill Gates, on The Better Angels of Our Nature

As reported in The Washington Post, the former CEO of Microsoft “regularly dispenses the wisdom he’s gained over the years in an effort to get people to dream bigger, think more positively and be a force for good.” In 14 tweets that quickly became a viral thread, Gates shouted out Harvard psychology professor and author Steven Pinker’s 2011 book, The Better Angels of Our Nature: Why Violence Has Declined. As Gates tweeted, “If I could give each of you a graduation present, it would be this—the most inspiring book I’ve ever read.”

Pinker named the book for the ending of U.S. President Abraham Lincoln’s first inaugural address. To the prolific author, it is a metaphor for four human motivations—empathy, self-control, the “moral sense,” and reason—that, he writes, can “orient us away from violence and towards cooperation and altruism.” As The New York Times put it, the book discusses how “our era is less violent, less cruel and more peaceful than any previous period of human existence,” despite headlines that may scream to the contrary.

In the week since the endorsement—which was also posted to Gates’s website—“the 832-page tome about the history of human violence and where we stand today has enjoyed a 2,000% sales increase in paperback copies above weekly figures from early-May,” says Forbes.

To find out more about Steven Pinker, contact the Lavin Agency, his exclusive speaking representation.