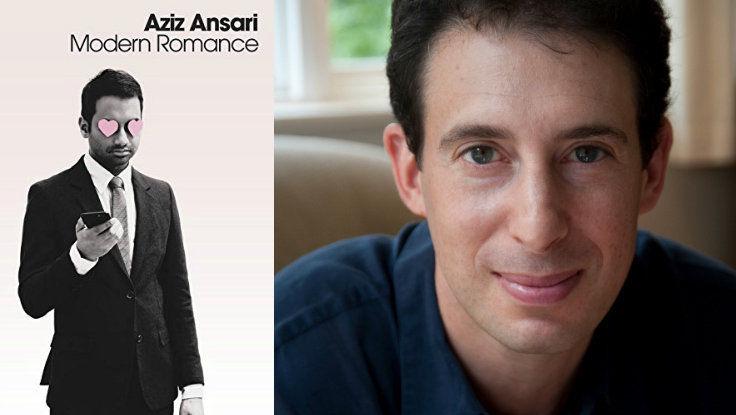 Renowned NYU sociologist Eric Klinenberg recently spoke with Fast Company about Modern Romance—his #3 New York Times bestseller and hilarious collaboration with Aziz Ansari. The book studies human behavior in the age of online dating, touching on the new and varied ways people communicate in today’s digital world. For Klinenberg, it was a way to “surprise audiences by telling them something that’s true.” “This [book] seemed like an amazing opportunity to do public sociology that was serious," he says, "but also creative and enjoyable."

In talks based on his new work, Klinenberg shows how modern relationships can provide profound insights into public and consumer behavior. He addresses big demographic shifts—a staple of his work—that could have far-reaching ramifications for culture, politics, and business. At the forefront of cutting-edge research, Klinenberg—who has contributed to This American Life—believes in making his work relevant to as broad a spectrum of people as possible.

Klinenberg’s previous book, Going Solo, was a trailblazing body of research into the new realities of single living: not only are there more single people than ever before (approximately 30 percent in America), but such an epochal change has surprising social benefits. Understanding the new solo-living marketplace—and the wired world of online dating—means shaking up our assumptions about everything from social networking to urban real estate, from city planning to massive social movements. Along with Modern Romance, this is work for a smart, contemporary audience, plugged in to the radically new ways people consume, create, and form communities. And his message packs a clear-headed, entertaining analysis of how smartphone culture is remaking relationships from the bedroom to the boardroom—one text, like, or swipe at a time.

To book Eric Klinenberg as the keynote speaker for your next event, contact The Lavin Agency speakers bureau. 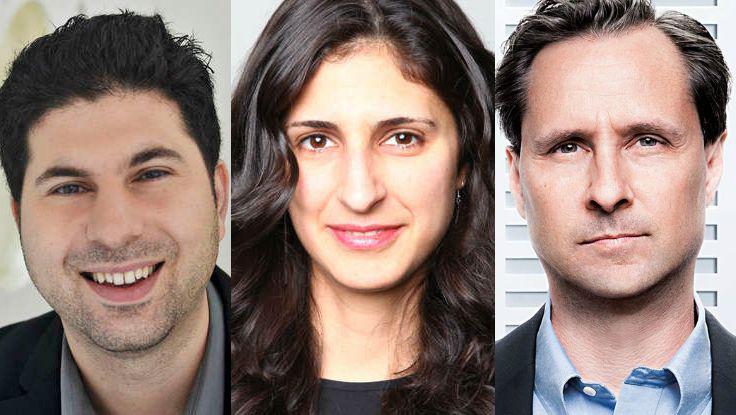