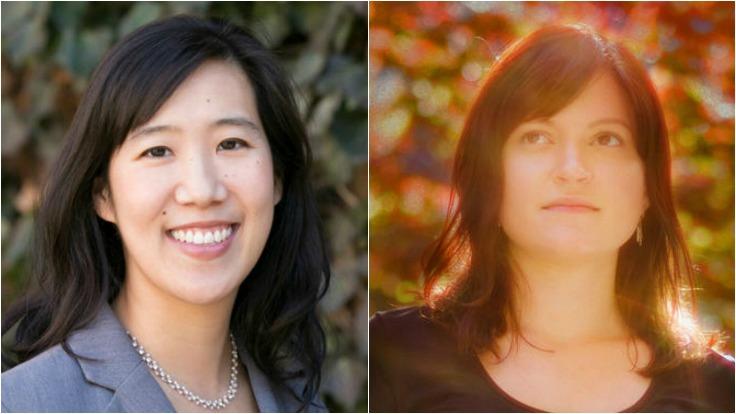 Forbes recently announced its list of Silicon Valley’s 5 Most Anticipated Books Of 2020, and two of the five authors are Lavin Speakers, making their book debuts to a lot of buzz.

Now a TIME Magazine Person of the Year, and the Technology Editor of the New York Times opinion section, Susan Fowler opened the floodgates of reform when it comes to sexual harassment in the workplace. In an open letter on her blog in 2017, Fowler detailed her account of sexual harassment and systemic issues at Uber—a bold, brave move which eventually led to the CEO’s outser, and mass movements for women’s rights worldwide. Whistleblower: My Journey to Silicon Valley and Fight for Justice at Uber is her new memoir detailing everything that led up to her viral fame and a global movement. Set to hit shelves in February 2020, Fowler’s Whistleblower is sure to be a riveting read and source of inspiration for anyone wanting to change the world for the better.
Laura Huang’s Edge: Turning Adversity into Advantage—published just last week—has already made waves, the latest of which is being one of only five books to make Forbes’ list. Edge draws from Huang’s award-winning research on entrepreneurial intuition, persuasion, decision-making and more, to show us how to turn our shortcomings into assets. The preeminent Harvard Business School professor breaks down the myth that hard work alone will help us reach our goals. Really, it’s all about finding your “edge”—the unique qualities that set you apart from the pack—and open doors to time, connections, and success.
To book speakers Laura Huang and Susan Fowler, contact The Lavin Agency, their exclusive speakers' bureau.

entrepreneurship | January 31, 2020
To be, or Not to Be Authentic?: Harvard’s Laura Huang and Francesca Gino Explore Authenticity and Performance 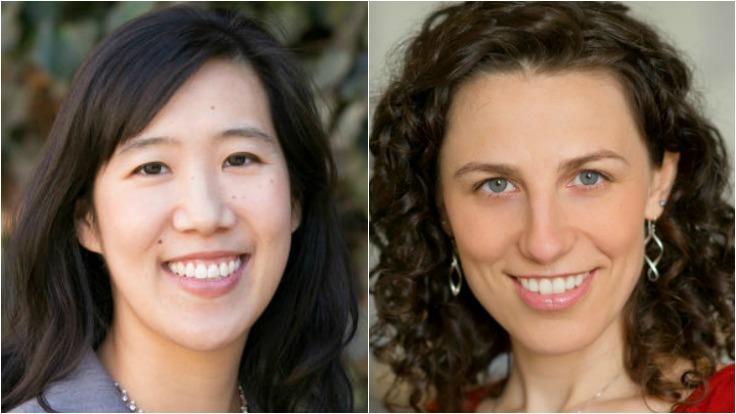