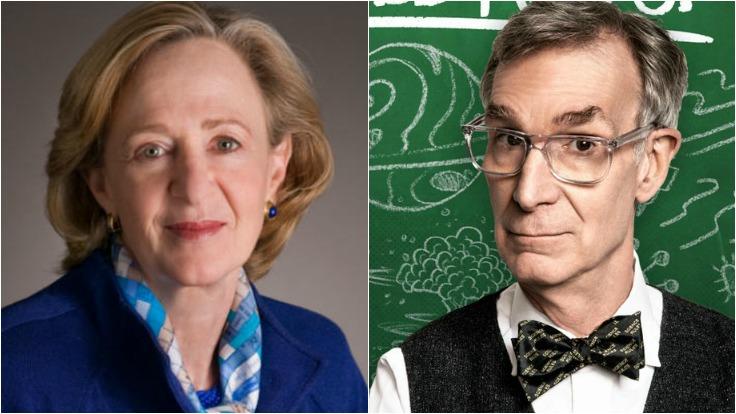 How will we address the needs of everyone on earth as the population continues to grow? Susan Hockfield—Neuroscientist, author, and former president of MIT—suggests we turn to biology for answers.

By the year 2050, there will be almost ten billion people on earth. Unsurprisingly, the population increase will put a significant stress on our resources: food, water, and energy, to name a few. Susan Hockfield, author of The Age of Living Machines, spoke to celebrated science personality Bill Nye about the new challenges humanity will face. “If everything goes well, [...] not only will there be more people, but the people are going to be wealthier, they’re going to be healthier, and they’re going to want an energy-intensive lifestyle,” she explains, meaning that our energy demands will double, and we’ll likely need to produce twice as much food as we do now—but on less land.

The only way to keep up is to use this new toolbox of biology parts to engineer and build new technologies. For example, when addressing the energy crisis, Hockfield explains that it’s not just about producing renewable energy, but coming up with better storage for it. “We let nature’s genius build better batteries,” she says, giving the example of the abalone sea snail that builds its shell out of component parts from nature. “Abalone build the technology they need without contaminating our world. Why can’t we?”

Listen to the full podcast, here.

To book speaker Susan Hockfield for your next event, contact The Lavin Agency today, her exclusive speakers bureau.

climate change | September 27, 2019
The Top Climate Change Speakers Taking Action in the Fight for Our Future 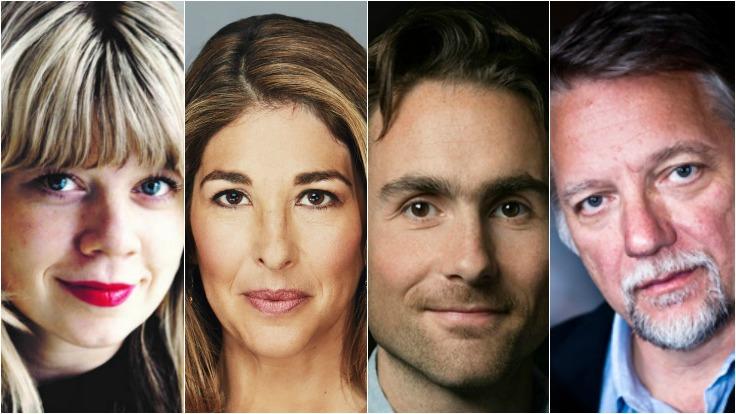