The Lavin Agency President and CEO David Lavin is just back from TED2015, his 10th TED conference. Back at home in our Toronto office, he shared his thoughts on the event—check out the video above.

“It was the best TED conference I’ve been to," says David. "It was uniformly fantastic. Some incredible moments, a legitimate half a dozen or so standing ovations, every session was really interesting."

We asked David to tell us about some of the highlights. "One person told me that the best speaker he’d seen in 15 years of going to TED was Neri Oxman," he said. "Her presentation was incredible...people were completely blown away."

Who had the biggest "wow" factor? "Without doubt the most disruptive speaker was David Eagleman," says David. "He blew the place away...that was probably one of the biggest, fastest, loudest standing ovations I've seen at TED.”

What about the TED Fellows sessions? "The highlight was Greg Gage," says David, "where he wired up two people, put them next to each other, and one person moved the other person's arms just with her brain waves. No one could believe it was happening, it was like watching Harry Houdini."

"There were over 90 speakers at TED," David concludes, "and it's impossible to go through all of them. So many of them were so fantastic."

We'll continue to share videos from TED2015 as they are released. For now, here's David Eagleman's talk:

The Lavin Agency is proud to represent many exceptional TED speakers, including TED Prize winners Edward Burtynsky, E.O. Wilson, and Karen Armstrong. To book a TED speaker for your next event, contact The Lavin Agency speakers bureau. 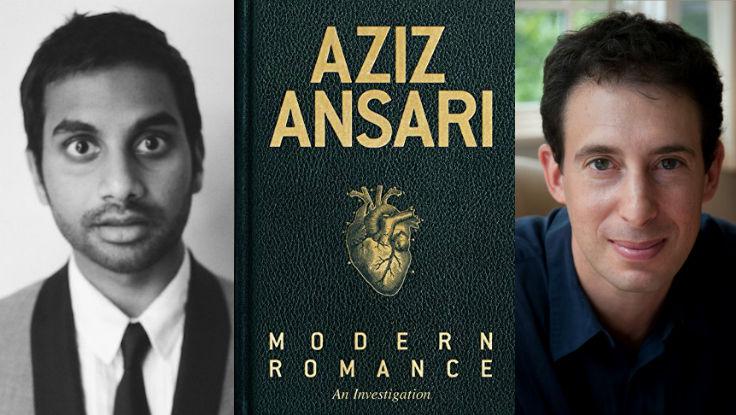