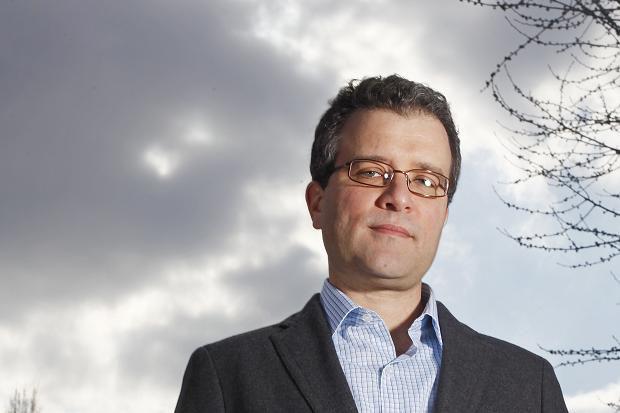 If Dr. Laurence C. Smith happened to peruse through Scientic American this week, he would have read their prediction that "recent climate models suggest the Arctic could be free of ice before 2050." His response, however, would not have been one of shock or surprise.

Rather, he might be thinking, with humble vindication: "I've been talking about this for some time now."

In his debut book, The World in 2050: Four Forces Shaping Civilizations Northern Future (which won the Walter P. Kistler Book Award),  the highly respected environment speaker and climate scientist forecast that the artic would be hit hardest by the effects of global warming. What's more: a mere two days ago, his piece in the Wall Street Journal proposed that countries north of the 45th parallel would soon become milder, less barren, and would give rise to new bustling metropolises. With resources running low, and cities becoming overcrowded, Smith's prediction of the rise of this "New North," seems far closer to science than fiction.

As documented in the Scientific American article, the Arctic sea ice "melted to its lowest level on record this year." Which, the article says, is a "key indiciator of climate change." The eventual disappearance of the Arctic as we know it today (cold and deserted) is something that Smith has foreshadowed in over sixty different research papers, his books, and his eye-opening keynotes. Climate change isn't all bad though, he argues. Instead, Smith presents a somewhat optimistic, though still realistic, portrayal of what the future of a warming planet holds—even if people are only starting to catch on now. 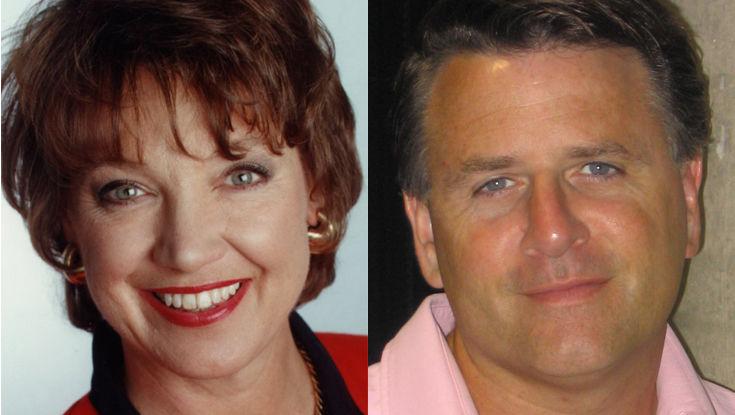